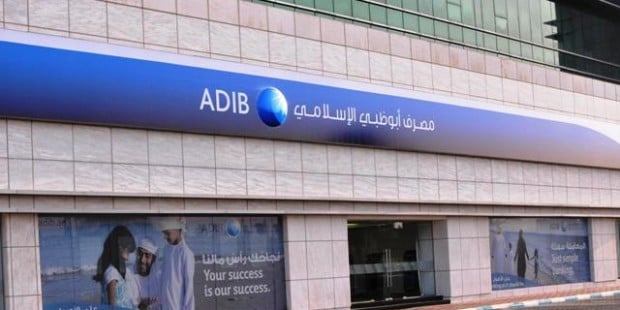 Abu Dhabi Islamic Bank will ask shareholders to approve capital-raising measures including a rights issue and an increase in size of its Tier 1 sukuk programme as it aims to enhance its reserves to support growth plans.

The Gulf emirate’s largest Islamic bank will convene shareholders on June 21 to vote on a rights issue worth Dhs504 million ($137.2 million) and raise its sukuk limit to $3 billion from the existing $2 billion ceiling.

“In order to continue growing, we need to increase capital,” Tirad al-Mahmoud, chief executive of ADIB, told reporters at a media event.

The bank wants to keep expanding its retail network in the UAE, as well as its financing in the SME, large and emerging corporate segments, according to a statement.

Under the rights issue plan, 168 million shares will be offered at a price of Dhs3 per share, equating to a 40 per cent discount to Wednesday’s closing share price.

Shareholders will be allowed to subscribe for 56 new shares for every 1,000 they currently own, the statement added.

The offering will be notable as it will be the first time a bank in the United Arab Emirates has allowed shareholders to sell their rights if they do not wish to participate in the issue, according to Mahmoud.

While rights trading is common in Western markets, it is a relatively new phenomenon in the Gulf region. The UAE regulator approved the practice only in 2013, while Saudi Arabia witnessed its first instance last year.

The timetable for the rights issue will be set after the shareholder meeting next month, the statement said.

“The size allows us to entertain new issuance but it doesn’t mean we will necessarily have a new issue,” Mahmoud said when asked if the bank planned to issue any time soon.

The bank issued the first ever sharia-compliant hybrid bond which boosted its Tier 1, or core, capital when it sold a $1 billion instrument in 2012.

ADIB’s Tier 1 ratio was 14.2 per cent at the end of the first quarter, according to its financial statement.