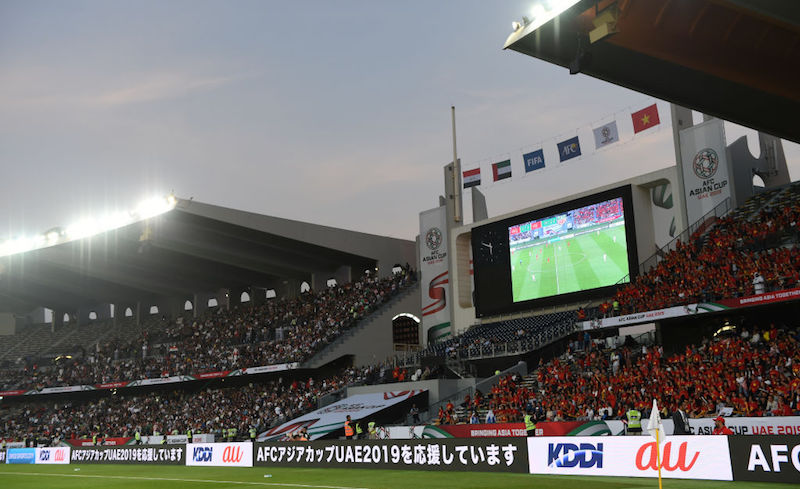 The media committee of the 2019 AFC Asian Cup in the UAE has dismissed as “untrue” reports about refusing journalists entry to cover the championship in the country.

Authorities in the UAE have provided facilities to over 2,000 journalists from all over the world to cover the championship, official news agency WAM quoted the committee as saying.

Qatari media outlets had reported last week that five journalists from the GCC state were denied entry into the UAE. The UAE, along with Saudi Arabia, Bahrain and Egypt severed all ties with Doha in June 2017.

However, the media committee rubbished the reports, saying: “The UAE has a long track record of organising major international events and has never refused entry to any journalists to perform their job.”

The statement admitted that some journalists had “minor problems”, confusing visit visas with the mission or work visas.

However, the journalists contacted the committee and the “misunderstanding was resolved in less than 24 hours”, the report said. They were then provided with all required facilities.

The committee urged all journalists to contact them if they encountered any visa-related issues.

“The committee will coordinate with the concerned authorities to facilitate issuance of the visa as per the laws and regulations of the UAE,” it added.