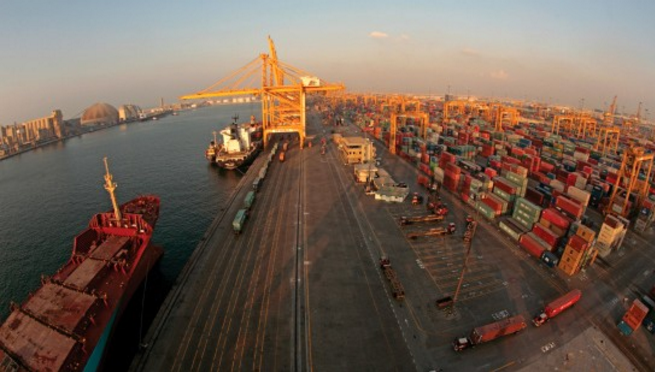 Australia enjoyed strong trade ties with the United Arab Emirates in 2015 despite a drop in oil imports from the UAE, senior trade commissioner and Australian consul general Gerard Seeber has revealed.

Speaking exclusively to Gulf Business at the recent Australia Unlimited MENA event in Dubai, Seeber said: “Trade went up by 25 per cent [last year] and the year before it had gone up by 15 per cent. So it’s been a steady growth and seemingly trade has not impacted by the drop in oil prices.”

Seeber said that despite low oil prices Australia has witnessed a steady investment growth from UAE.

“The UAE hails as the number 10 investor in Australia with A$14bn ($9.8bn) in foreign direct investment and approximately A$26bn ($18.3bn) in total assets. It has participated in three ports, a major railway project, electrical power and hotels. The UAE also has the largest portfolio of hotels in Australia.”

To strengthen economic ties with the UAE and the broader MENA region, Australia intends to diversify into the tertiary sectors including health, education, sports and food. The Australian Trade Commission is hosting events in Dubai, Kuwait, Saudi Arabia and Egypt to boost bilateral trade in these segments.

Speaking at the Dubai event, Seeber said: “This year the theme focuses on the medical industry because we feel that it is a burgeoning sector. It grows at 7 to 8 per cent per annum across the region, driven by the growth in population.

“Australia looks to partner with the UAE and in particular Dubai in its strategy of becoming a health hub.”

In terms of education Australia has two universities and two schools in the UAE, and around 800 and 1,000 Emirati students studying in Australia.

But Seeber claimed the country can offer more in terms of regulations, quality and standards, research and development, clinical trials, medial training and simulations.

Australia is hoping that growing bilateral trade links with the Gulf Cooperation Council countries – currently valued at around $6bn a year – will lead to the signing of the Free Trade Agreement which has been stalled since 2009.