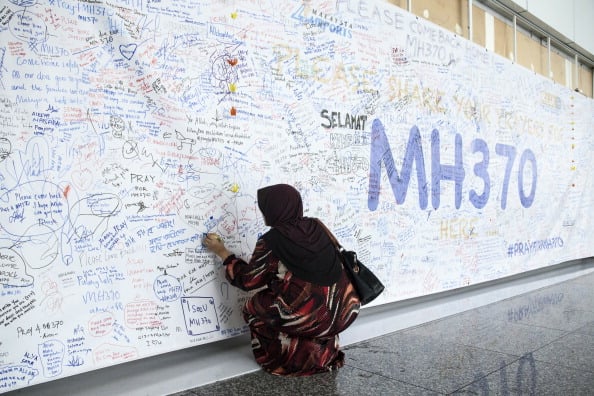 The UAE will be joining in the search operations for missing Malaysia Airlines flight MH370, which vanished from radars on March 8 with 239 passengers and crew on board, official news agency WAM reported.

Two search and rescue aircraft have been deployed by the UAE’s Armed Forces to look for the flight, a source at the General Headquarters of the Armed Forces told the agency.

Search operations for the flight are currently being carried out across two areas – the south zone stretching over the Indian Ocean to Australia and the north zone, over an area extending to south and central Asia.

Including the UAE, a total of 26 nations, including the US, France and China are taking part in the search operations for MH370. Earlier this week, Australia said it would take charge of scouring the Indian Ocean.

The Boeing 777 jetliner with 227 passengers and 12 crew was flying from Kuala Lumpur to Beijing, but vanished from radar screens less than an hour after take-off.

A massive international air and sea search has yielded no result so far, with growing suspicion that there was foul-play involved.

Malaysian Prime Minister Najib Razak confirmed on Saturday that there was evidence to indicate that the plane was deliberately steered off course after someone on board shut down its communications systems.

Authorities have investigated the homes of the pilots and are also collecting information on the rest of the crew and passengers.