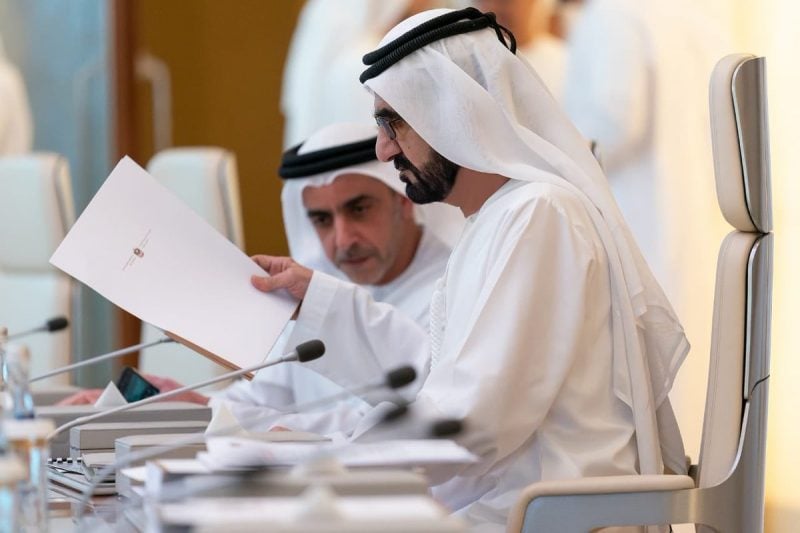 The UAE has adopted a new strategy for wellbeing, aimed at improving the quality of life in the country, it was announced on Sunday.

The strategy was approved during a Cabinet meeting on Sunday, Sheikh Mohammed bin Rashid Al Maktoum, the UAE’s Vice President and Prime Minister and Ruler of Dubai, revealed on Twitter.

“During a cabinet meeting I chaired at the Presidential Palace in Abu Dhabi today, we approved a strategy aimed at improving quality of life in the UAE, with 90 projects related to physical, psychological & digital health & enhancing the appeal of living in our cities,” he said.

It will feature 14 areas of priorities, nine strategic objectives towards a national framework for wellbeing and 90 supporting initiatives, the government said.

The UAE already offers the best quality of life in the Middle East, according to the latest research from global consultancy Mercer.

The Quality of Living study, which ranks 231 cities in terms of individual wellbeing, found that Dubai came in 74th position, followed by Abu Dhabi in the 78th place.

The UAE Cabinet, chaired by His Highness Sheikh Mohammed bin Rashid Al Maktoum, Vice President and Prime Minister of the UAE and Ruler of Dubai, adopts the National Strategy for Wellbeing 2031. #UAEGov pic.twitter.com/YRmUeqwy7o

Sheikh Mohammed also announced on Sunday that the government has adopted a federal law on the safety of genetically modified products, to protect people from their side effects.

No further details about the law have bene revealed so far.

The Cabinet also adopted executive regulations related to the medical liability law, which deals with medical errors and the mechanism of complaint submissions in the UAE health sector.

.@HHShkMohd: We also approved today a federal law on genetically modified products. Executive regulations on the Medical Liability Law were also adopted, which deals with medical errors and the mechanism of complaint submissions in the UAE health sector. pic.twitter.com/1xsq5fVhFh