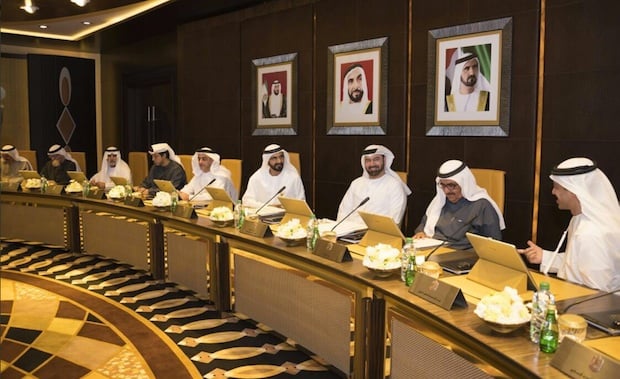 The UAE cabinet has approved a new entry visa scheme to attract qualified and talented professionals to the country, it was revealed on Sunday.

Initially, the visa scheme aims to provide additional support to sectors such as tourism, health, and education.

The new system will be implemented over several phases, the report said.

The first phase will seek to grant visas to “talented” professionals in the tourism, health and education sectors.

In the second phase, the UAE will seek to attract talents in research, technical, cultural and scientific fields, WAM said.

The UAE’s attractive lifestyle, practical policies for financing, and infrastructure will help attract talented professionals and multinational companies to operate in the country, the report added.

“The UAE is a country of vast opportunity; we aim to provide a tolerant environment that can nurture potential and support outstanding talent,” Sheikh Mohammed said on Twitter.

Future prosperity lies in the creative minds of our people; investing in people is an investment in our economy and success.

The Emirates has been aggressively diversifying its economy to move away from oil.

In October last year, Sheikh Mohammed confirmed that the contribution of the non-oil sector to the UAE’s economy had grown by over 10 per cent in the past 10 years.

Non-petroleum exports increased during the period from Dhs113bn to Dhs603bn (including free zone trade) with the economic contribution of the non-petroleum sector rising from 66 per cent to around 77 per cent.

“We have continuously stressed in the past 10 years, through legislation and policies, the importance of diversifying our economy away from dependence on oil,” Sheikh Mohammed said.