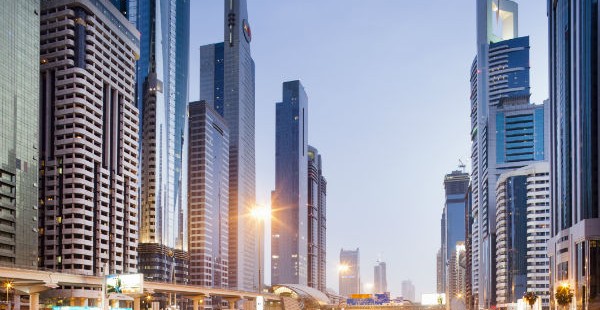 The UAE cabinet has endorsed a federal law that aims to support and develop small and medium enterprises (SMEs) in the country, reported official news agency WAM.

The new law states that government bodies and GREs (government relates entities) must allocate five per cent of their budget for goods and services provided by SMEs or entrepreneurs.

It also calls for establishing an SME board under the chairmanship of the economy minister and constituting representatives of concerned bodies.

UAE Vice President and Prime Minister, Sheikh Mohammed bin Rashid Al Maktoum, who approved the law, stated that the federal government support to SMEs aims to create a new generation of entrepreneurs to further boost and diversify the national economy.

“Our wishes for Emirati youth are enormous. We always tell them do not get scared about small beginnings, but have big dreams.

“Small enterprises will grow and today’s youth are leaders of private sector tomorrow,” he added.

“The new law aims to encourage innovation, research and shift towards the knowledge economy, as well as strengthening the state’s competitiveness in business at the regional and international levels,” reported WAM.

Speaking at a conference earlier this year, Mohammed Al Shihhi, undersecretary of the Ministry of Economy, said that SMEs contribute to over 60 per cent of the UAE’s GDP and provide around 86 per cent of the employment in the private sector.

However, the UAE’s total bank lending to these companies is only around 3.85 per cent, according to the Dubai Chamber of Commerce and Industry.