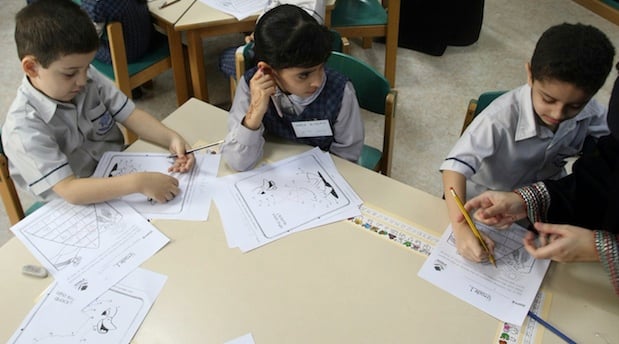 UAE students will attend school for a maximum of five hours during the holy month of Ramadan, the country’s Ministry of Education has said.

A statement issued to Arabic media indicated the new timings would begin from Sunday May 28, according to reports.

The ministry said male schools would begin lessons at 8am and female schools and kindergarten at 9am.

Educational institutions have been instructed to stop physical exercise classes and other demanding activities during Ramadan.

Other instructions include preventing students from exposure to heat, the cancellation of the morning assembly and the allocation of five minutes of the first class for the UAE national anthem.

Breaks are limited to 10 minutes and classes cannot exceed 40 minutes.

These timings will be observed until the end of the school term on June 22.

Several other Gulf countries have also made announcements governing the working hours for public and private sector workers.

In general public sector working hours are from 9am to 2pm, while private sector staff are limited to six hours of work a day.

Ramadan is widely expected to begin during the coming weekend but the final decision will be announced by the moon-sighting committee.