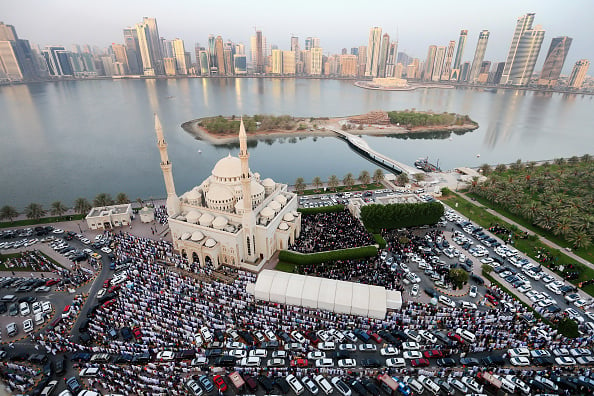 Employees of ministries and federal departments will be off from Sunday, August 19, until Thursday, August 23rd, according to a directive issued by the UAE Cabinet on Saturday.

They will resume work on Sunday, August 26.

Private sector holidays have not yet been declared.

The Cabinet’s announcement came after the Saudi Supreme Court declared that the Islamic month of Dhu Al Hijjah would begin on August 12, meaning Eid Al Adha will fall on August 21.

The court announced the start of Dhu Al Hijjah after witnesses testified to seeing the crescent moon at sunset on Saturday.

Accordingly, the ninth day of Dhul Hijjah marking the Day of Arafat will fall August 20, and Eid Al Adha will begin the next day.

The Saudi Arabian Monetary Authority (SAMA) announced that banks, finance and insurance companies will be off from Friday, August 17, until Sunday, August 26.

The Saudi Stock Exchange had previously announced that the bourse would suspend trading activities during the Eid holiday, from Sunday August 19 to Sunday, August 26.

The Kuwaiti Cabinet also announced that public sector employees in the country will remain on leave for a week to celebrate the Eid Al Adha holiday.

The Eid holiday will begin on Sunday, August 19, and end on Thursday, August 23, and work in ministries and government institutes will be halted during the entire week.

Known as the ‘feast of the sacrifice’, Eid Al Adha honours the willingness of Ibrahim to sacrifice his son to God. Before he could commit the act, God sent an angel to replace the sacrifice with a sheep.