The UAE has announced the launch of the ‘Bread for All’ initiative, aiming to support the underprivileged by offering free bread at various times of the day.

The digital initiative aims to provide fresh bread free of charge to those in need through smart machines deployed in several outlets. It engages community members and enables individuals to contribute to an initiative that adopts the principle of short-term community funding, official news agency WAM reported. 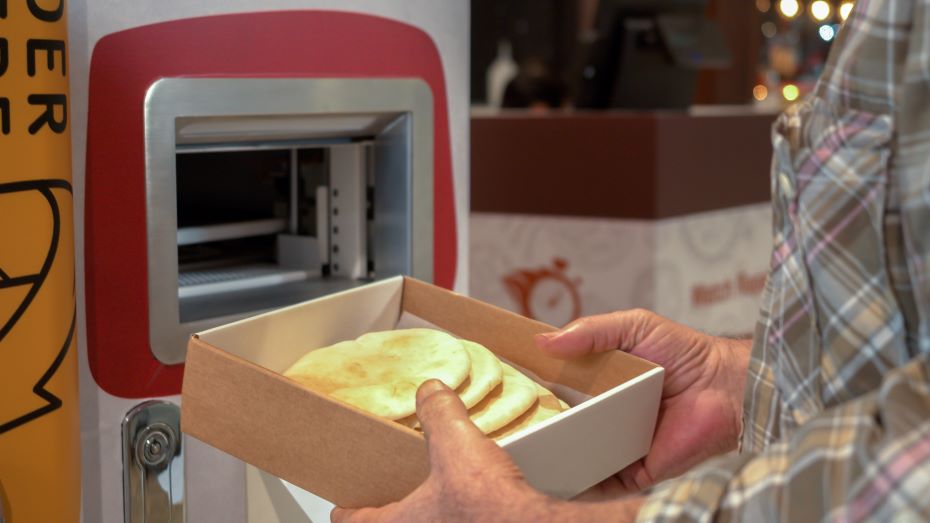 The Mohammed bin Rashid Global Centre for Endowment Consultancy (MBRGCEC), under the Awqaf and Minors Affairs Foundation (AMAF), announced the launch of the campaign, which aims to serve underprivileged families and labourers.

The smart machines are user-friendly, dispense off bread at the press of the order button, and are to be deployed at the Aswaaq supermarkets located in Al Mizhar, Al Warqa’a, Mirdif, Nad Alsheba, Nadd Al Hamar, Al Qouz, and Al Bada’a.

The project realises the vision of Sheikh Mohammed bin Rashid Al Maktoum, Vice President and Prime Minister of the UAE and Ruler of Dubai, who at the start of the Covid-19 pandemic, said: “In the UAE, no one sleeps hungry or in need.”