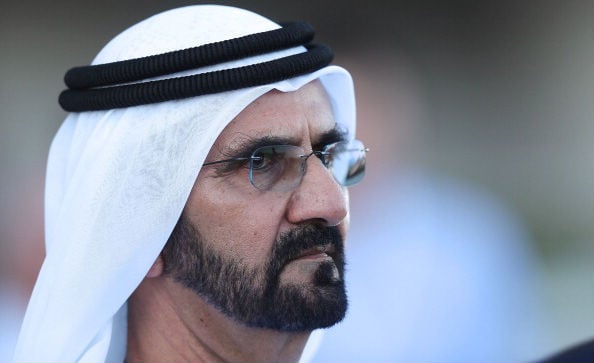 The United Arab Emirates government has announced a cabinet reshuffle that includes four new ministers, a new ministry and some ministerial portfolio changes, it was announced on Tuesday.

“Such amendments are made to accelerate the pace of development in our country and to further achieve the aspirations of our people,” tweeted Sheikh Mohammed bin Rashid Al Maktoum, Vice-President and Prime Minister of the UAE and Dubai’s ruler.

“There will be young faces with new ideas and energy to keep up with the rapid changes and to deal with our people’s top priorities.

“The former team of ministers have performed their duty, serving their country. UAE never forgets the achievements of its loyal citizens,” he added.