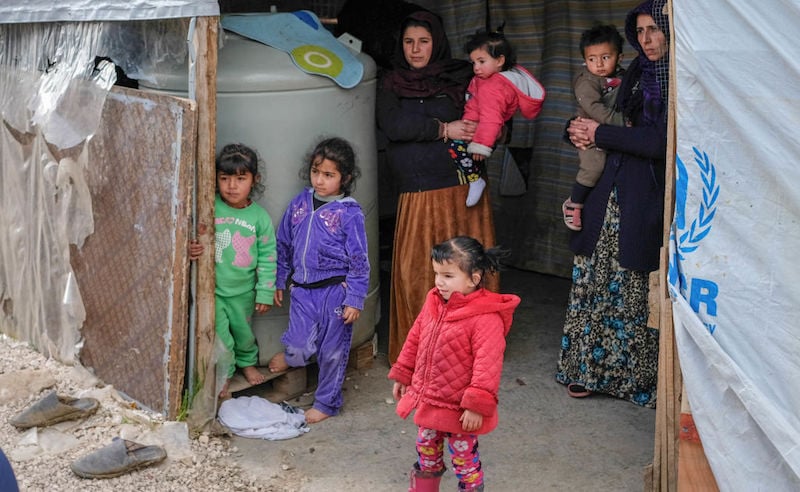 The UAE has pledged to provide emergency aid worth $5m (Dhs18.4m) for displaced Syrians refugees in Lebanon.

“These generous directives from our wise leadership are an extension of the humanitarian role played by the UAE to help the Syrian refugees in all Lebanese provinces, especially during the winter,” the report said.

Successive storms in Lebanon have flooded Syrian refugee camps with rainwater, destroying tents, mattresses, food and everything they own.

The UAE has provided more than $530m in humanitarian assistance and development aid for Syrian refugees, working with local and international partners.

Efforts include funding the Marajeeb Al Fhood refugee camp in Jordan, which is operated by the Emirates Red Crescent Society and serves more than 4,000 Syrian refugees, as well as supporting camps across Turkey, Jordan, Lebanon and Iraq.

Since the beginning of the crisis, the UAE has also welcomed more than 100,000 Syrian nationals, joining the 140,000 more already residing in the country.