How has Uzbekistan’s bilateral relations with the UAE evolved in recent years?

This year, we will be celebrating 29 years of establishing diplomatic relations between the Republic of Uzbekistan and the UAE. But if you take a look back, the real start of our bilateral relations was two years ago in March 2019, when we had the first official visit of our President Shavkat Mirziyoyev to the UAE, where he met with the UAE’s leaders. Prior to that visit, the amount of FDI between the two countries was negligible. However, between March 2019 and August 2021, the amount of FDI from the UAE to Uzbekistan has reached $4.5bn. And these are projects which are already in the implementation stage. Late last month, we had the grand opening of the first ever solar plant in Uzbekistan with a capacity of 100MW, which was built by Abu Dhabi-based Masdar.

So, since that meeting, relations between the UAE and Uzbekistan are flourishing and there is constant dialogue between the leaders. We are mainly collaborating in the sectors of energy, agriculture as well as public governance.

Is tourism also a strong area of common interest?

Tourism is definitely another area of interest, as both the countries have something unique to offer. The UAE is one of the best tourist destinations globally. What they built has been achieved in 50 years, and they now have millions of tourists visiting the country every year.
In terms of Uzbekistan, it is also unique in terms of its touristic attractions. The Great Silk Road passed through Uzbekistan’s ancient and historic cities such as Samarkhand, Bukhara and Khiva, which boast buildings that highlight the achievements of our ancestors – this is what we can show to the world. In terms of attractions, we are also unique to the Muslim world because the most known person of Uzbekistan is renowned Hadith scholar Imam Al Bukhari, whose tomb is in Samarkhand. We are carrying out major renovations to increase the complex size [of the site] to accommodate 8,000- 10,000 people, since we expect more and more visitors. We are also receiving international flights to Samarkhand.

This year will be 30 years of our independence, but Uzbekistan only opened to international tourists five years ago. Since then, we have been keenly developing the industry. First of all, we have implemented visa relaxations – so to date we created a visa-free regime for up to 30 days for tourists from over 80 countries. When it comes to the UAE, we offer visa-free entry for citizens and residents for tourism and for those who want to do business in Uzbekistan. Secondly, we also improved our airport infrastructure as it offers the first impression of a country. So now we are providing services according to international standards.

Where we are looking to collaborate with the UAE is to learn from them in terms of providing the hospitality infrastructure. For instance, in 2016, we only had one five-star hotel in the whole country, which was in Tashkent. Today, in Tashkent, we have five five-star hotels and other properties from internationally recognised brands across the country. 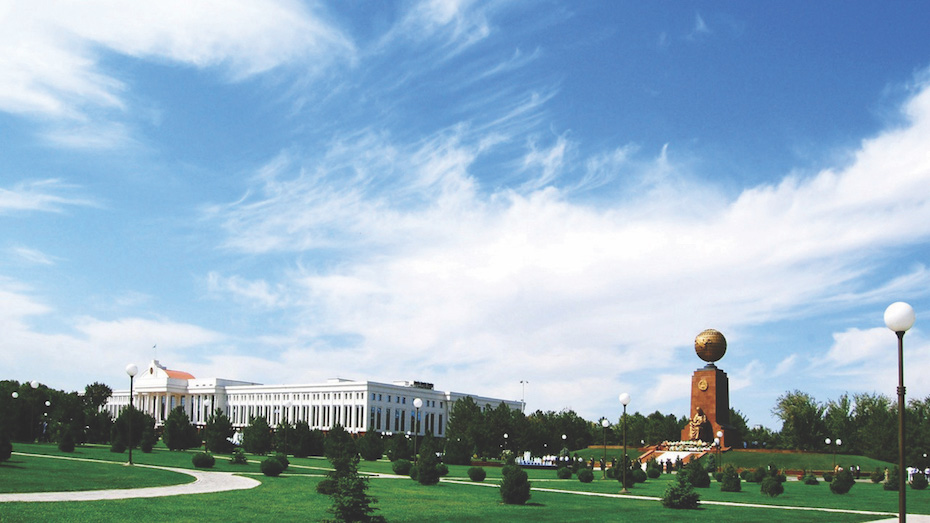 Uzbekistan has its own pavilion at Expo 2020 Dubai within the Sustainability District. What is the message that you are looking to convey to visitors?

This is the first time in the history of Uzbekistan where we will be participating with our own pavilion at a World Expo. Our pavilion will be spread across 1,739sqm – which is not small – and we will be having three sections showcasing the past, present and future of the country.

We have a very rich history – from a religious as well as a cultural perspective. For example, one of the three copies of the Osman Quran is in Uzbekistan and we are now talking with Expo organisers to showcase this historic relic – we cannot confirm whether the original or a copy – to international visitors.

Also, we are a multinational country – just like the UAE, with more than 100 nationalities residing in Uzbekistan. In all we have 14 regions, each with their own national dance, music, instruments and cuisine. We are now working closely with the Expo to bring performances from each region of Uzbekistan with their national costumes, music and dance to make foreigners acquainted with our culture.

Visitors can also sample authentic Uzbek cuisine within the pavilion (the country is known for growing one of the best cherries in the world).
We are looking to spread the message about who we are, what we do, and for foreign tourists to get more information about the past, present and future of Uzbekistan. We also want visitors to understand about the potential of the country and the opportunities it offers investors. 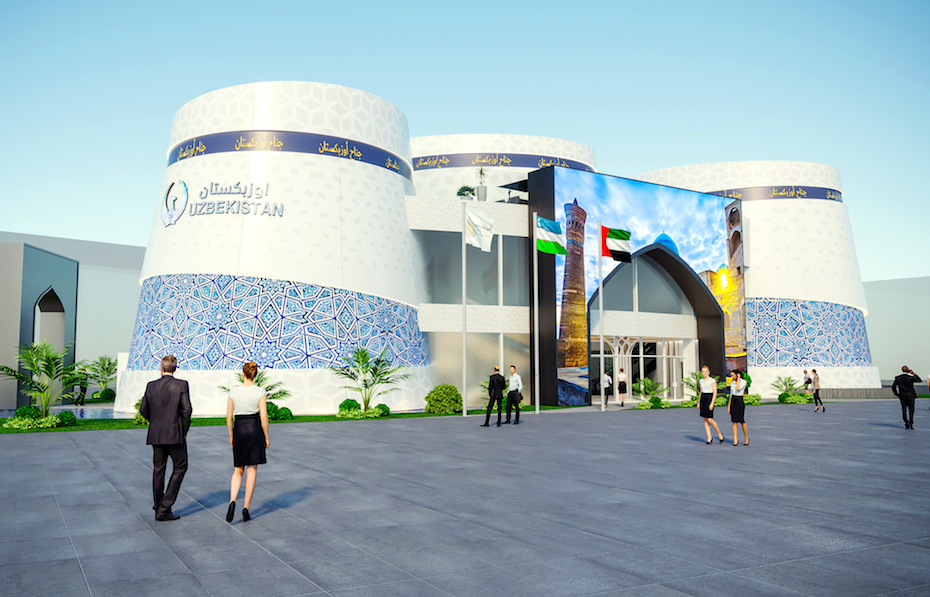 Looking ahead, how do you envision the New Uzbekistan of the future to look like?

If we talk about the middle-term strategy, and this is already outlined in our roadmap for economic development, we have to eliminate all shortages which we unfortunately inherited. And one of the greatest challenges is to create jobs for Uzbekistan’s young generation because we are the most populous country in Central Asia, with roughly 35 million people. But we are rapidly growing the reach of education across the country from kindergarten to university level. So, for the next five to 10 years, we have to catch up on what we have missed and make our people happy by providing jobs and salaries.

Another challenge for us is the energy sector, because the current demand is still outpacing supply. At present, our generating capacity is around 12GW, and our current demand is around 18GW. But we expect that because we are now developing our economy, demand will reach 24GW by 2030.

Our target is to bring our generating capacity to more than match that demand and increase it to 30GW by 2030. The major emphasis is on renewables, in line with global efforts to reduce emissions and develop the green economy.

So now we are talking about 3.5GW projects in solar and wind – out of which Masdar is working with us on almost 2.5GW. Along with the solar project, they are also working on the country’s first wind project.

We do have very ambitious plans, but as our leadership says, we don’t have any other choice. So we will have to charge ahead and satisfy our people’s expectations. The whole team is working hard to achieve this vision.