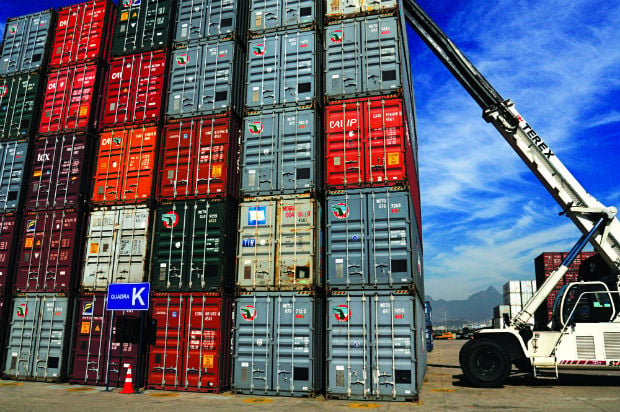 At first glance the UAE and Brazil don’t necessarily make the perfect couple. For starters, the two counties are almost 12,000 kilometres apart and everything from their histories to landscapes are polarised. But insight from the Arab-Brazilian Chamber of Commerce reveals that when it comes to business relationships, the two economically expanding countries have many favourable points.

Bilateral relations between the UAE and South America are on the rise as statistics show Brazil exported almost $1 billion of goods to the UAE in the first five months of 2012, a rise of 47 per cent from the same period last year.

Numbers show the period of January to May saw $978 million of exports sent from the South American country to the UAE, in comparison to $665 million exported for the same five months in 2011.

The main exported products were sugars, meat and ores, accounting for more than 60 per cent of the goods.

Speaking exclusively to Gulf Business, Michel Alaby, director-general of the Arab Chamber, said: “Brazil has always kept a strong relationship with the UAE. Even during the world crisis in 2008, we observed a growth in the trade numbers between both countries.

Brazilian exports to the wider Arab region reached $3.2 billion for Q1 2012, an increase of 3.33 per cent from the same period last year. Saudi Arabia heads the list as the main destination with $701 million of goods, with the UAE and Egypt close behind.

On the return route, exports from Arab countries to Brazil reached $2 billion for the first quarter of 2012, an 18 per cent increase from the same period in 2011.

Imports to Brazil from the UAE last year reached a total of $478.67 million, an increase of 170 per cent from 2010. The main products were fuels, salt and sulphur.

Alaby attributes the rapid increase in trade between the two countries to more direct flights, increased promotion of the other’s culture among TV shows and a rising number of Brazilian companies opening offices in the Gulf state.

There are approximately 30 Brazilian companies now operating in the UAE with an increasing number of Brazilian nationals opting to emigrate to the region. Alaby puts this down to the Brazilian people’s perception of the UAE as “the Gulf’s economic central hub and environment for business.”

But while business between the two countries continues to boom, Alaby is quick to note that the importance of improving awareness of cultural differences between both countries is crucial. The chamber operates seminars and provides communication materials to educate on the main cultural differences as well as the similarities between both parties – all with the purpose of building on the already thriving business relationship.