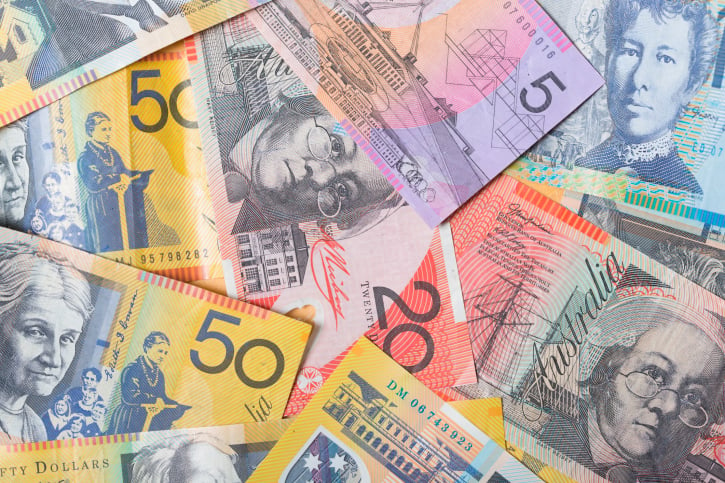 According to the report, a strategic location, well-developed infrastructure, a large talent base and ease of doing business has positioned the UAE favourably among investors as a hub for foreign direct investment.

In addition, the 39 per cent of global investors responded that UAE as an FDI destination had a more favorable outlook than in 2012. This is in the same range as countries such as Brazil and China, and significantly higher than several European countries.

Anshu Vats, partner at A.T. Kearney Middle East, said that the UAE has made all the right moves in the recent past by developing investment opportunities, diversifying the industrial base and attracting innovate SMEs to the region.

“Continued progression of this strategy could see the UAE progress even further on its upward trend in international confidence,” said Vats, adding that Dubai securing Expo 2020, and Abu Dhabi’s 2030 strategy were tangible examples of the value proposition the country has presented to global investors.

Globally, the US maintained its 1st place position from last year followed by China and Canada. In Asia, which attracts around a third of all FDI, China maintained its second position on the index while Singapore moved up to ninth spot from 10th position last year.

Paul A. Laudicina, founder of the FDI Confidence Index and A.T. Kearney chairman emeritus, noted: “Despite volatility and economic uncertainty on a global scale, the findings from the 2014 FDICI suggest that a corner is being turned. Corporations sitting on massive cash reserves are increasingly confident that they can parlay these into productive investments with attractive returns.”