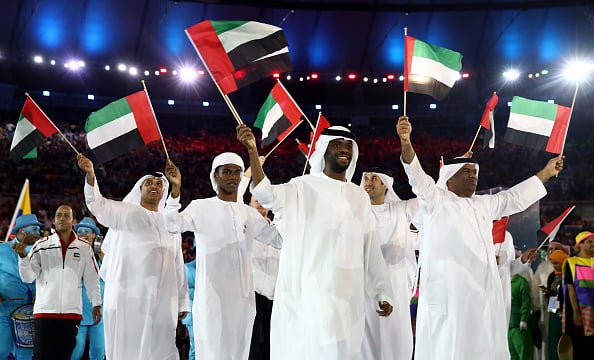 The UAE Cabinet has approved a new federal law allowing residents to participate in national sports competitions held in the country.

The legislation is designed to engage residents in community activities and is open to anyone regardless of their nationality, according to state news agency WAM.

“The law applies to children of Emirati mothers, UAE passport holders, and all those born in the UAE along with residents of all nationalities,” WAM said.

“The grand move instills values of loyalty to the homeland and expands the sports base in the country in a way that unleashes the potential of all elements living in the UAE, and ultimately enables the homeland to notch more sports accolades,” he said.

The emirates has previously fielded athletes born in other countries at international competitions including the Summer Olympics.

At Rio 2016 the country’s team had three Moldovan-born judokas and two Ethiopian-born runners.