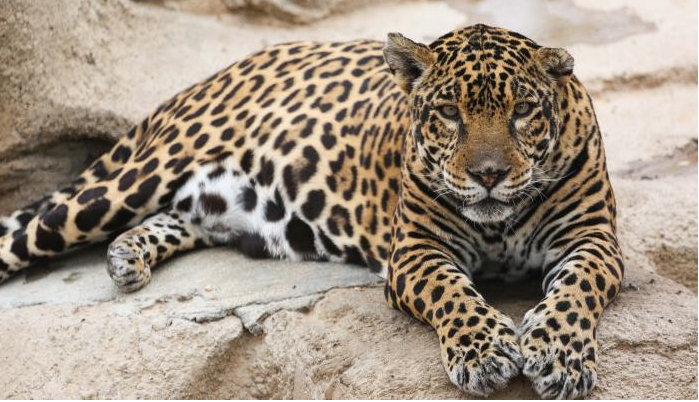 Two zookeepers were injured after they were attacked by a jaguar at Al Ain Zoo on Sunday, according to local media reports.

One of the zookeepers used a fire extinguisher to scare away the big cat, helping the men escape, Gulf News reported.

The injured men were rushed to the hospital, with one now discharged.

“We are investigating the incident to determine its causes and make the necessary recommendations,” Ghanem Mubarak Al Hajeri, director general of Al Ain Zoo said in a statement.

Officials also stressed that members of the public were not in danger at any time during the incident.

Located close to the Jebel Hafeet mountain, Al Ain Zoo houses 4,000 animals. It is one of the most popular attractions in the emirate.