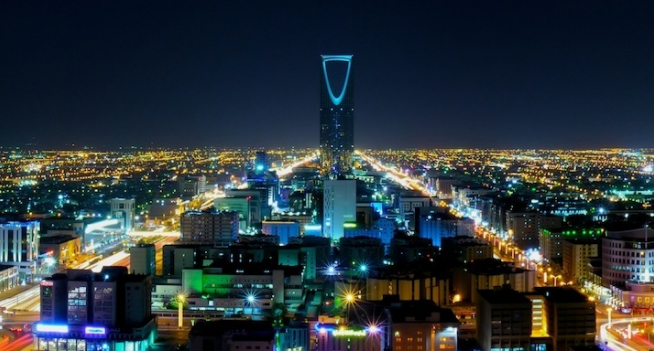 Most organisations in the Gulf are forecasting growth in 2016, despite the slide in oil prices and global economic uncertainty, according to a new study.

An additional 30 per cent forecast that 2016 would look much like 2015, while only 5 per cent of businesses forecast a revenue reduction of more than 5 per cent.

“The GCC economies are experiencing some common global and regional forces impacting individual businesses across industries. However overall, we are still a growth focussed region where all six countries are forecasting growth, albeit at a slower rate than in previous year – due primarily to the price of oil,” said the group’s regional manager for productised services Harish Bhatia.

“The current climate is prompting business leaders to focus on different priorities in 2016 with managing costs and improving profitability at the top of the list.”

In the survey, more than 50 per cent of businesses achieved their targets for 2015, with a further 16 per cent exceeding them. Around 75 per cent paid annual bonuses last year, although this lowered to 66 per cent in the oil and gas sector.

A further 15 per cent of businesses said they were reducing their workforce, with cuts focussed on support services.

On a country-by-country basis, almost a third of UAE businesses reported not achieving their targets in 2015, although only 5 per cent predicted a decrease in revenue this year. Only 14 per cent of firms surveyed said they planned to decrease the size of their workforce.

In Saudi Arabia, 43 per cent of companies struggled to meet their revenue targets last year, although 70 per cent predicted revenue growth of 5 per cent or more this year.

A significant majority of Qatari participants (84 per cent) either achieved or exceeded their revenue targets in 2015, compared to almost a third in Kuwait who failed to meet their targeted budget last year. No Kuwaiti firms reported exceeding their annual targets last year, however, 86 per cent said that expected to grow by more than 5 per cent this year.

In Bahrain, 69 per cent of businesses expected to grow by more than 5 per cent in 2016, but a higher proportion than the regional average also expected to reduce their workforce.

Only 13 per cent of businesses in Oman expected to reduce their overall workforce and 33 per cent said they were looking to hire new staff this year.