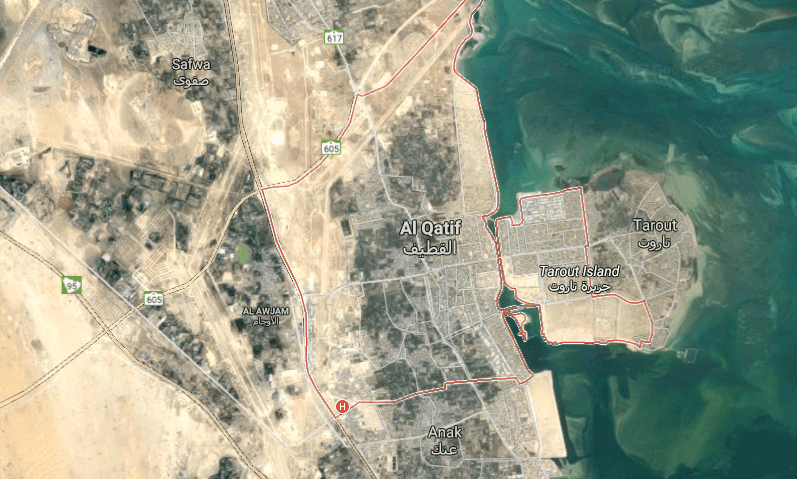 Two members of Saudi Arabia’s security forces were injured on early Saturday morning in the third terrorist attack in the restive Qatif Province in a week.

The attack, which took place at 12:15am, involved the use of an explosive shell, according to Saudi Press Agency.

This was activated as the two men passed through an under construction building in Al-Naserah District.

Saudi ruler King Salman vowed on Saturday to punish those responsible in calls to the relatives of those killed.

The Saudi government is demolishing abandoned houses in Al-Musawara and other areas to prevent terrorists using them as hideouts and make was for development projects.