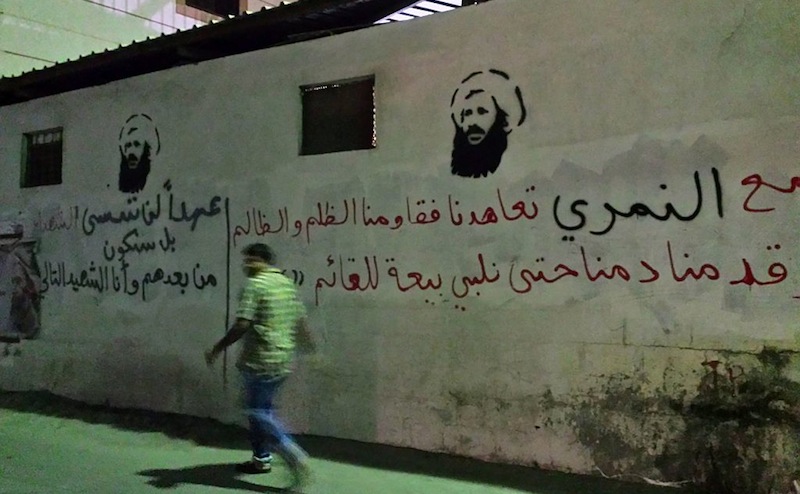 Two policemen were wounded when a bomb exploded in Awamiya in eastern Saudi Arabia, where many of the country’s Shi’ite Muslim minority live, state news agency SPA reported on Tuesday.

Monday’s attack was the second in two weeks targeting security forces deployed to guard workers busy razing the old part of the town, known as al-Musawara, which authorities say has been used by armed fugitives to escape arrest.

SPA quoted an interior ministry spokesman as saying that an improvised explosive device went off on Monday morning outside the old quarter of Awamiya, wounding two police officers. They were both taken to a hospital and authorities had begun an investigation, the agency said.

The ministry said on May 16 a soldier was killed and five others were wounded when armed men fired a rocket-propelled grenade at their patrol in Awamiya after authorities began razing the old town. It happened days after a local child and a Pakistani worker were killed.

Authorities say a modern district comprising shopping centers, office buildings and green spaces will be built in place of the dilapidated town, which dates back more than 200 years.

Awamiya has been a focal point of protests by the Shi’ite minority against what they say is discrimination by the Sunni-ruled kingdom. Saudi Arabia denies discrimination against Shi’ites and accuses Iran of fomenting unrest, a charge Tehran denies.

Tensions have increased since Nimr al-Nimr, a prominent Shi’ite cleric convicted of inciting violence, was executed a year ago.