Two participants win Dhs500,000 each in the fourth edition of UAE’s Emirates Loto 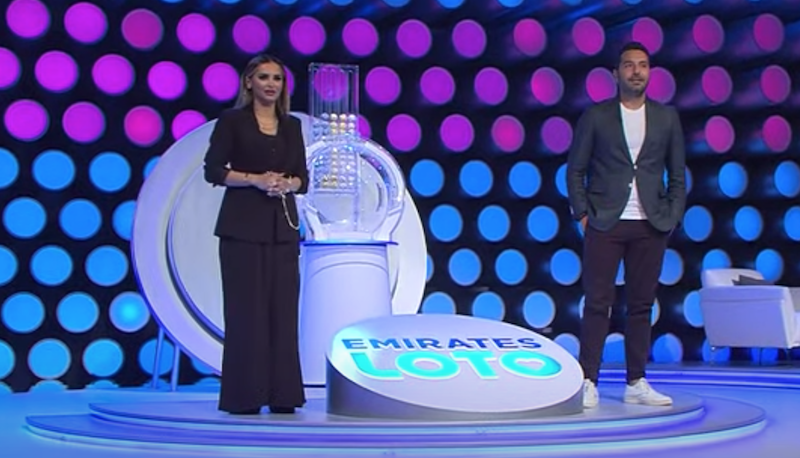 Two participants won Dhs500,000 each in the fourth edition of the Emirates Loto draw held on May 9.

The two players matched five of the six chosen numbers and therefore won the Dhs1m prize, split equally between them.

The fatwa-approved Emirates Loto draw takes place every Saturday with the results livestreamed across multiple platforms including the Emirates Loto’s website and social media platforms at 10pm UAE time.

Those who wish to participate must purchase a collectable card priced at Dhs35 via the lottery’s website, or select stores in the UAE, and choose six numbers between 1-49.

In the fourth edition of the draw, 2,597 people matched three of the six numbers and hence won a free entry into the next draw.

There were 120 participants who matched four numbers, and each of them won a cash prize of Dhs300.

No one has yet successfully won the jackpot combination of all six numbers.

The lottery’s bumper prize starts at Dhs35m which will be divided equally between all those with the winning combination.

If it isn’t claimed in any given lottery, it increases every week by Dhs5m until it reaches a cap of Dhs50m where it will remain until it is claimed.

The next draw will take place on May 16 with the bumper prize remaining at Dhs50m.

Video: Dubai businessman Dariush Soudi on how he went from being broke to becoming a millionaire