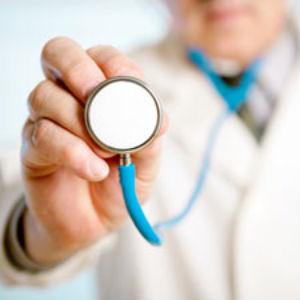 Two health workers at a hospital in Orlando, Florida who were exposed to the second patient in the United States with a confirmed case of MERS have now begun showing symptoms, and one of the two healthcare workers has been hospitalised.

Officials at the Dr P. Phillips Hospital in Orlando said on Tuesday the two healthcare workers were exposed to the patient in the emergency department before it became clear that the patient might have the Middle East Respiratory Virus or MERS, an often deadly virus that was first discovered in the Middle East in 2012.

The second healthcare worker is being isolated in his home and watched for signs of infection.