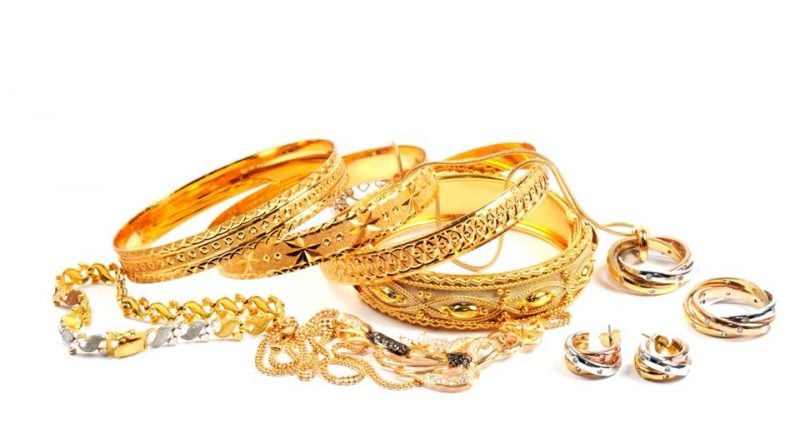 Officials managed to arrest the maids before their sponsor – an Indian – even recognised the theft, Dubai Police said in a statement.

“Two Asian maids were suspected of having stolen gold jewellery, including rings, bracelets and necklaces worth around Dhs13,000,” said Brigadier Jamal Salem Al Jalaf, director of the General Department of Criminal Investigation at Dubai Police.

“They intended to sell the stolen gold in the gold market but they didn’t have any identification papers or bills.”

Officials then informed the sponsor about the incident.

“When we contacted the Indian housewife to inform her about the stolen gold, she was very surprised and expressed her gratitude and thanks to Dubai Police,” said Colonel Mohammed Ahli, deputy director of CID at Dubai Police.

He also advised all housewives to supervise their maids, and determine their responsibilities and house chores since “some maids betray the trust given by their sponsors and commit crime”, the statement added.