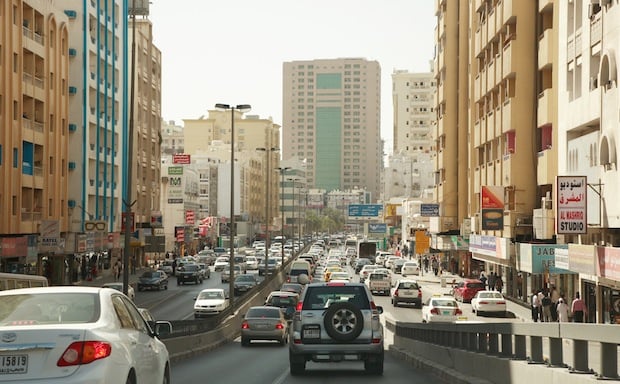 Two people including a woman and a child died of suffocation after a fire broke out in a villa in Sharjah on Monday night, local media reported.

The blaze gutted the house in the Maysaloon area, before it was put out by Sharjah Civil Defence officials, who arrived on the scene soon after receiving a call at 9.43pm.

The fire also spread to an adjacent property, officials said.

It was brought under control after about 30 minutes.

Three other people also suffered from symptoms of suffocation and are currently recovering at Kuwait Hospital, Gulf News reported.

According to officials and witnesses, between 25-30 people were living in the house, including families.