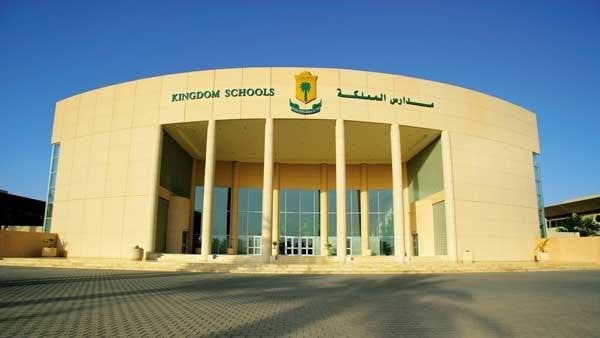 Two people were killed and another injured when a man opened fire inside a private school’s administration building in Saudi Arabia’s capital, Riyadh, on Wednesday, but no students were present, the head of the school told Reuters.

The shooting was “a case of a disgruntled employee,” said Talal al-Maiman, CEO of Kingdom Holding and chairman of Kingdom Schools, which operated the school.

“It is with regret that the administration building of Kingdom Schools witnessed this morning a shooting incident by an Arab national who was dismissed from the school four years ago on the basis of anger issues and an unstable personality,” he told Reuters.

The victims were a Saudi national and a Palestinian national, he said, and the situation at the school was contained as of mid-afternoon.

The school had been closed about a week before the Ramadan holiday, in line with a royal decree. The holiday began on Saturday. Police cars could be seen at the school campus, but the scene was otherwise quiet.

An Interior Ministry spokesman said it was a “criminal case” and that Riyadh Police would issue a statement with further details.

Kingdom Schools is owned and operated by Kingdom Holdings, a company of Saudi billionaire Prince Alwaleed bin Talal. It is situated in northern Riyadh.

Maiman said the school’s private security guards followed established procedures until the case was handed over to government authorities.