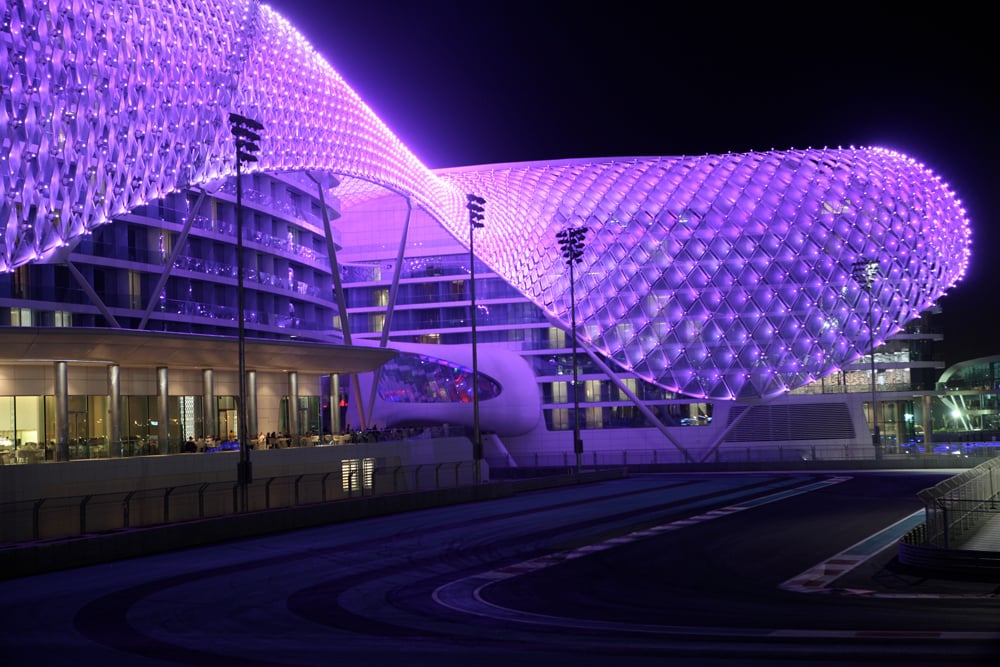 The 76-floor Viceroy Dubai Sheikh Zayed Road, due to open late 2016, will be accompanied by the Viceroy Dubai Business Bay in 2017, and the pair will be developed by Arabtec Holding.

Their central locations aren’t that surprising, although it is interesting the group has opted for two sites in close proximity, surrounded by abundant high-end competition.

Bill Walshe, CEO of Viceroy Hotel Group, said Dubai is firmly established as “one of the most progressive and dynamic hospitality destinations in the world”, reflected in the US group’s emergence from a standing start. Alongside the Middle East, it is expanding in Europe, Latin America and Asia.