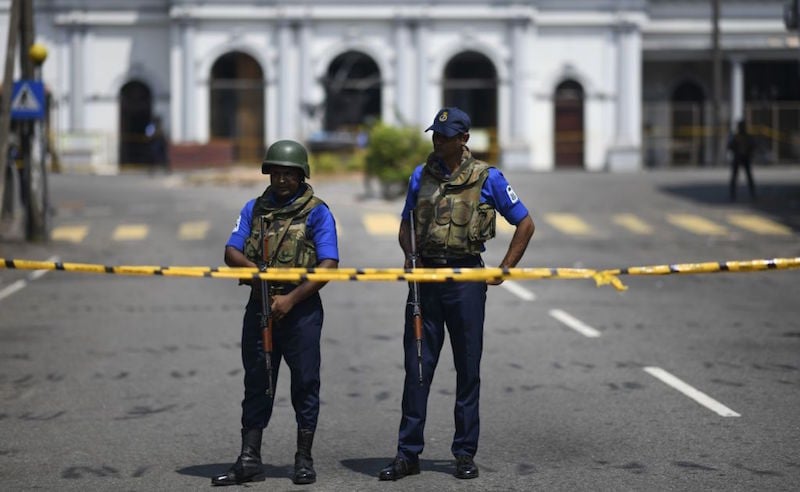 Two Dubai-based expatriates remain missing in Sri Lanka after the attacks in the country on Sunday, according to local media reports.

British national Lorraine Campbell, 55, and her colleague Juno Srivastava, 42, were staying at the Cinnamon Grand Hotel in Colombo – one of the three hotels which was bombed on Sunday.

They were both working with at Al Futtaim Group, according to media reports.

Campbell’s son told the Daily Mail that he suspected that his mother had died in the attacks.

However, further details are awaited.

The death toll from the attacks – which targeted churches and hotels in the country – has now risen to 359, with hundreds injured. Victims are still being identified.

Another Dubai-based expatriate, P.S Razeena, 60, also died in the attacks. She was at the Shangri-La hotel when the bombing took place.

Officials have arrested around 60 people as part of their investigation, and said there were nine suicide bombers.

ISIL has claimed the attacks, while the Sri Lankan government has implicated the National Tawheed Jamath (NTJ) group for the attacks.