Twitter wants a quick trial to resolve suit against Musk 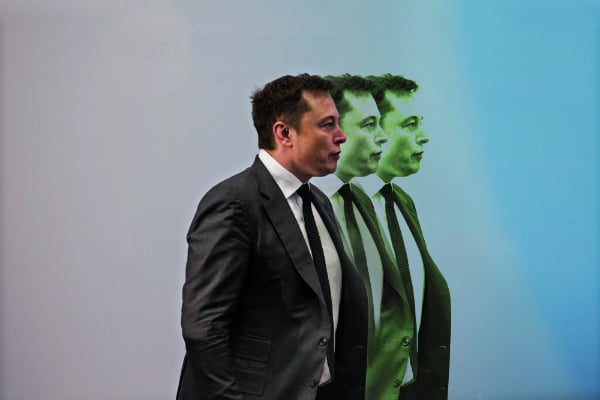 Twitter wants a quick trial to resolve its claim that billionaire Elon Musk wrongfully cancelled his proposed $44bn buyout of the social-media platform.

Lawyers for the San Francisco-based company say they need only four days in Delaware Chancery Court to prove that the world’s richest man should be forced to honour his agreement and pay $54.20 a share for Twitter. The company hopes to start the non-jury case on September 19.

The Twitter buyout agreement specifies all legal disputes over the deal must be heard in Delaware, corporate home to more than half of US public companies, including Twitter and Musk’s Tesla Inc.

Twitter responded to Musk’s decision to withdraw with a 62-page lawsuit. In it, the social network operator alleges, Musk materially breached the original agreement and displays direct examples of him doing so, in the form of his own tweets.

Twitter’s suit cites no fewer than 13 Musk tweets in setting out the arc of the billionaire’s infatuation with the service, which started with the pun of “love me tender” before his bid in April. After the release of the lawsuit, Musk and his lawyers didn’t immediately return emails Tuesday seeking comment on both the suit and whether the case can be tried on Twitter’s schedule. Musk did issue a tweet Tuesday, saying: “Oh the irony lol.”

Twitter’s legal team argues it can easily show in less than a week of court time that Musk didn’t have legitimate grounds to nix the $54.20-per-share buyout. Twitter shares closed at $34.06 on Tuesday.

“Litigation on the schedule Twitter proposes permits the parties and their experienced counsel ample time to assemble a trial record,” the lawyers wrote.

That would provide enough time for a judge to rule and have the Delaware Supreme Court review the ruling before the Oct. 24 closing date for the transaction, the lawyers said.