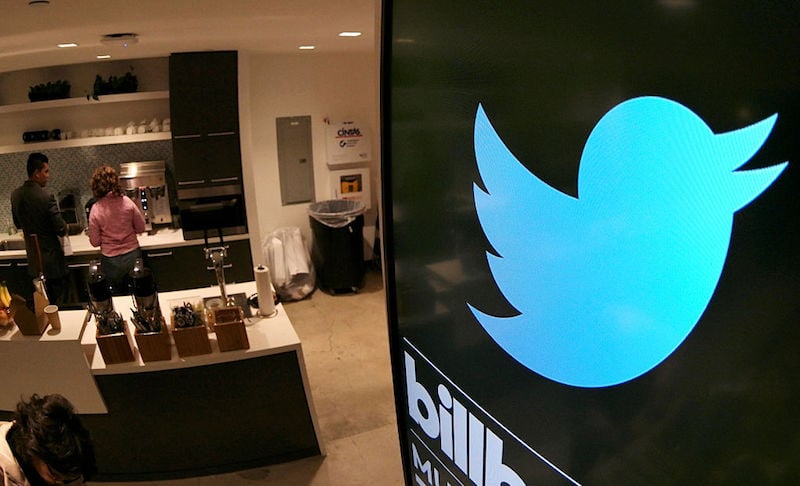 Twitter is “strongly encouraging” its almost 5,000 global employees to work from home due to concerns over the spread of the Covid-19 coronavirus, the company said Monday.

The social media company made the suggestion as part of a blog update one day after it suspended all non-critical travel for workers, including pulling out of the South by Southwest conference scheduled for later this month in Austin, Texas.

Twitter says it’s mandatory for employees in Hong Kong, Japan and South Korea to work from home, but that other offices will remain open for those who choose or need to come in. “We are working to make sure internal meetings, all hands, and other important tasks are optimised for remote participation,” the company wrote on its blog.

Twitter’s policy on working from home is a step beyond what most companies in the US are doing as the virus spreads. Many, including AT&T and Citigroup, have restricted international travel, especially to Asia. Others including Facebook and Alphabet’s Google have postponed or cancelled conferences in the US, and Facebook joined Twitter Monday in pulling out of South by Southwest. But Twitter’s suggestion for remote work is more reminiscent of what companies did in Asia as the virus swept the region.

That’s probably because CEO Jack Dorsey is a big proponent of remote work, and has already announced plans to spend as much as six months working from Africa in 2020. “While this is a big change for us, we have already been moving toward a more distributed workforce that’s increasingly remote,” Twitter wrote Monday.

Square Inc., the other public company that Dorsey leads, is also asking employees to work from home. On Monday, Square executive Aaron Zamost wrote in a tweet that the company is implementing a “strongly encouraged work-from-home policy.”

Starting tomorrow, we're taking a number of proactive steps at Square to help mitigate the spread of Coronavirus. We believe this is the right thing to do for both our team and the broader global community.

A handful of Twitter workers tweeted praise for the decision, applauding Dorsey for prioritising employee health. Many of their tweets included the hashtag #webackjack, doubling as support for a CEO under attack from activist investors who may try to replace him.