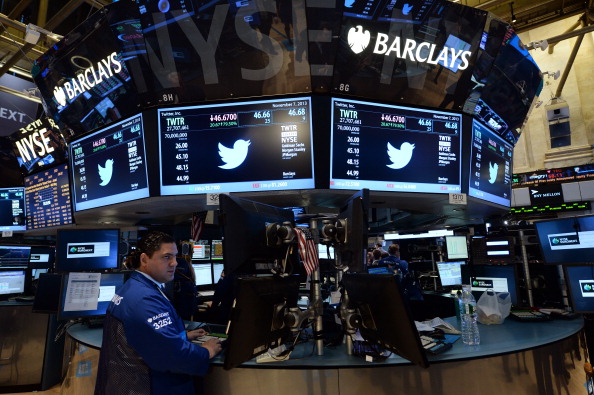 Shares in Twitter Inc have been found eligible for investment by Islamic funds, according to IdealRatings, a company that screens stocks to determine whether they meet Muslim principles.

IdealRatings said it had vetted Twitter in response to requests from fund managers and individual investors around the world. The social media company’s share price soared in last week’s New York Stock Exchange debut after a $1.8 billion initial public offer.

Islamic fund managers follow guidelines such as bans on investment in firms involved with tobacco, alcohol and gambling. Since Islam frowns on monetary speculation, they also shun some companies that use interest payments or have high debt levels.

Twitter joins some other big U.S. technology firms, including Google and Microsoft, in being found compliant with Islamic or sharia principles by IdealRatings, a California-based firm which provides screening services to major fund managers and compilers of equity indexes.

Top stocks which have been found non-compliant include Citigroup, because of its use of interest, and luxury goods group LVMH, because it produces alcohol. IdealRatings has found about 15,000 of the 42,000 securities it has looked at globally to be sharia-compliant, it said.

There were a total of 786 Islamic mutual funds globally with $46 billion of assets under management in September, up from $41 billion at the end of 2012, according to Thomson Reuters data.

Twitter has political significance for many people in the Muslim world because it was used to coordinate mass protests against the autocratic governments toppled by the 2011 Arab Spring uprisings.

Mohamed Donia, chief executive of IdealRatings, said his company had examined the material on Twitter and decided most was positive for users, including tweets from Islamic scholars.

“There is a lot of content but the majority of content is useful for the community,” he said by email on Monday.