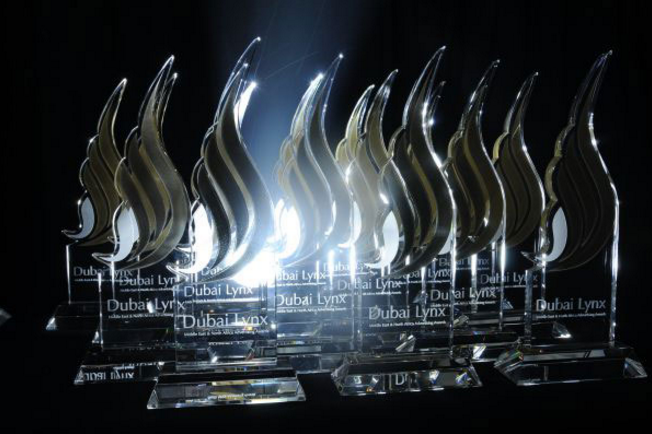 Social networking platform Twitter has partnered up with Dubai Lynx for the launch of an inaugural celebrating the region’s young talent.

The Twitter Live Young Lynx Competition will reward the best real-time campaign by a brand or its agency using social and digital channels.

The brief will be set by a public health organisation and competing teams will have 24 hours to devise a campaign, which will be presented to the dedicated jury during the festival.

Festival director Emma Farmer: “Social networks are an integral part of our industry today and Twitter is a truly global platform. The Twitter Live Young Lynx Competition is an exciting competition which harnesses the instantaneousness and worldwide appeal of Twitter.

“This generation have grown up with a fresh perspective of how to communicate in an innovative and creative manner and reflect the ever-changing digital landscape. As an International Festival of Creativity, that is what drives Dubai Lynx to continue to invest in diverse young talent.

Twitter’s international marketing director Frederique Covington said: “From its beginning, Twitter is the first service that people open to see what’s happening in the world right now, direct from the source, and live, as it unfolds. As such the potential for the creative industry to leverage the power of live is limitless. We are excited to partner with the Dubai Lynx Festival to recognise and grow the amazing creativity in the region.

Teams of up to five people may enter and competitors must be aged under 32 years. Anybody wishing to apply should email younglynxcompetitions@dubailynx.com. Further information about Twitter Live and other Young Lynx competitions can be found at www.dubailynx.com.

Henkel Named Dubai Lynx Advertiser Of The Year For 2015