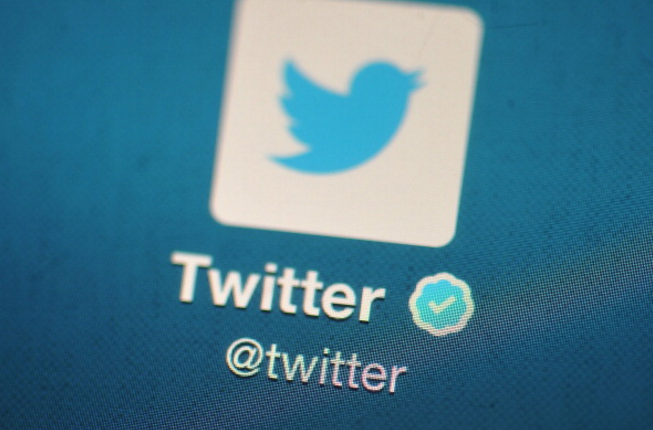 Microblogging site Twitter is banking on the appeal of “unobtrusive” advertising to grow its revenues in the region, the company’s head of sales for the Middle East Benjamin Ampen said.

The social networking website currently uses promoted content- tweets, trends, videos and accounts – to drive ad revenues. But with new offices in Dubai, Twitter plans to actively ramp up its involvement with advertisers.

Speaking to Gulf Business at Twitter’s Dubai offices, Ampen said that Middle Eastern firms promoted their content on the network long before it was formally involved in selling ads in the region.

“There was organic content here even before we introduced advertising,” he said.

“In summary it is only about amplification. On Twitter there is no banner so advertising is not intrusive but they are a part of the conversation. As a result advertisers need to have relevant content, otherwise people will not engage.”

Ampen did not reveal Twitter’s advertising revenues but confirmed that the firm’s client list included a “healthy mix” of international and local brands. The company has also launched a self-service platform for advertisers, mainly targeting small and medium businesses in the region.

Globally advertisers have shied away from using Twitter citing its user numbers, which is much below rival Facebook. The site has about 320 million active monthly users compared to Facebook’s 1.55 billion. But Ampen highlighted Twitter’s ability to also monetise logged-out users.

“Beyond the 320 million, you have all those who access Twitter without being logged in, thanks to our partnership with Google. When you add that you have 500 million more users you add to the pool.”

Ampen is also optimistic about the company’s future in the region. He said that the Middle East is one of the fastest growing markets “in terms of both revenue and users” for the company.

“This is a region where we see high engagement. I think the average engagement is anywhere at 3 per cent on a tweet. People this region really engage with the product.”