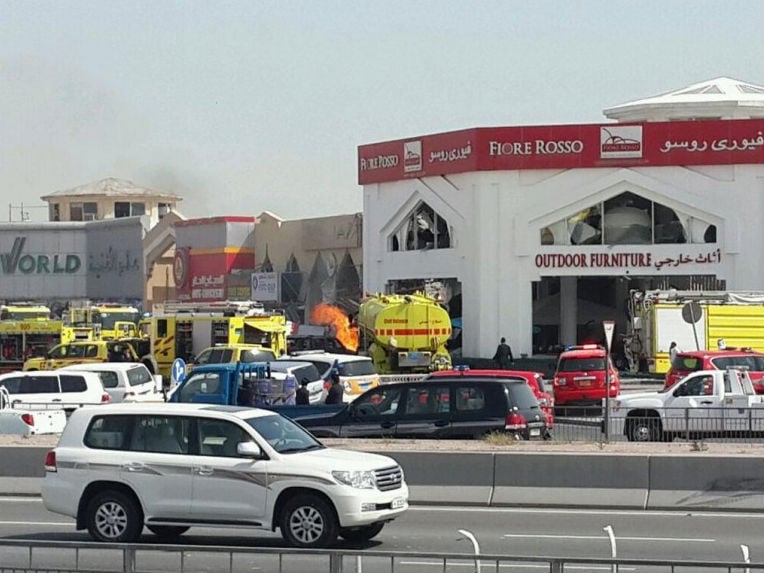 Twelve people were killed, including two children, and about 30 wounded when a gas tank exploded at a Turkish restaurant in the Qatari capital off Doha on Thursday, authorities in the Gulf Arab state reported.

Major General Saad bin Jassim al-Khalifi, Qatar’s head of public security, said Arabs, Asians and one Qatari were among the dead and wounded.

Preliminary investigations suggested that a gas tank exploded, setting off a fire and causing part of the building to collapse, he told a news conference. But investigations were continuing to discover what caused the gas tank to explode.

Chunks of masonry, metal debris and shattered glass lay outside the restaurant in a northwestern district of the city. Cars apparently crumpled by the explosion stood nearby.

The incident was the deadliest in Qatar since May 2012, when at least 19 foreign nationals, including 13 children, were killed by a fire in an upscale shopping mall.

A member of Qatar’s ruling family was among five people sentenced to prison by a court last year for negligence over the fire. The blaze was caused by faulty wiring in Doha’s Villagio Mall and quickly spread to a nursery, the court found.

The gas- and oil-rich Gulf Arab state, with an estimated national population of at least 200,000, has one of the highest standards of living in the world. The bulk of the two million population of Qatar are foreigners.

The area around the Istanbul restaurant is on the outskirts of the capital near Landmark mall, a well-known shopping complex usually busy area with families.