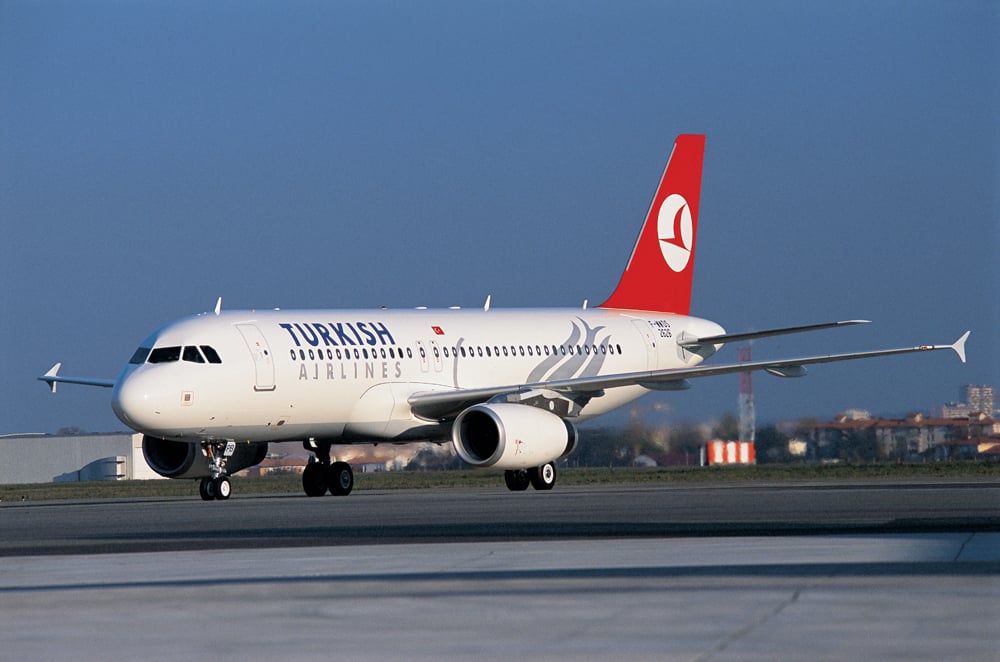 Turkish Airlines, one of the most rapidly expanding carriers in the world, plans to spend up to $120 million on advertising this year, its CEO Temel Kotil revealed.

“We started our advertising spend with $5 million in 2005 and have increased the amount since then,” he told reporters during a meeting.

In December last year, the airline released an ad featuring football star Lionel Messi and NBA basketball player Kobe Bryant. The two sports stars vie for the attention of a young boy, who is finally drawn to the ice cream offered on the carrier.

The ad, which ends with the tagline ‘The Best Fly With Europe’s Best Airline’, has received over 102 million hits on YouTube.

Article continues after the video.

Turkish Airlines’ strong marketing push comes as it aims to increase its annual passengers numbers from 46 million this year to 90 million by 2020. To meet this goal, the airline will increase flight services to 2,000 per day, up from 1,000 per day currently, said Kotil.

“We can do much more, but we are smart and will stop at 90 million passengers per year,” said Kotil.

The airline flies to 221 destinations around the world, and plans to increase that number to 250 by the end of this year.

“Our target is to have the strongest network in the world, with more destinations than anybody else,” stated Kotil, adding that the airline will boost frequency to existing routes and include new ones.

“We have kept our costs unchanged over the last few years and they are much lower than the competition. For one, our labour costs are not high, and we also make use of the latest technology to improve efficiency,” said Kotil.

At present, labour costs account for around 21 per cent of total costs, with fuel accounting for the maximum – 40 per cent of expenditure. While nine per cent come from buying new aircraft, five per cent are food costs.

“We offer the best of both worlds – efficiency from the West, and hospitality from the East, and we are proud of it,” he said.

“We are competing against ourselves, not others. If we offer cheaper and better services to passengers, they will choose us.”