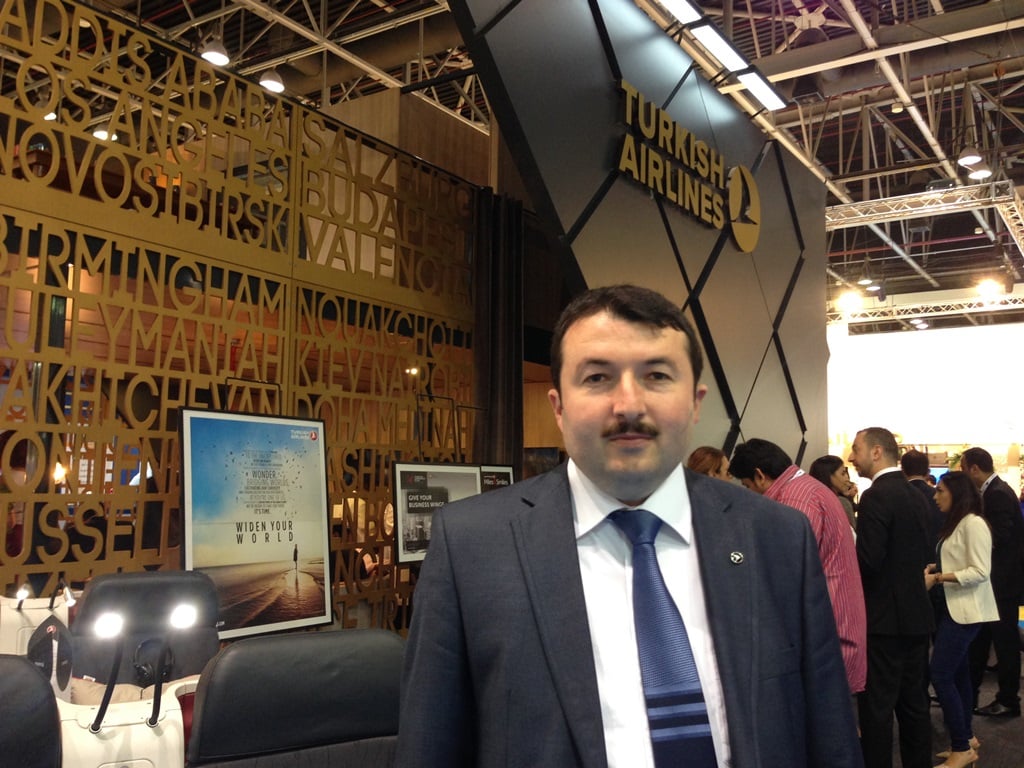 Turkish Airlines has announced 25.8 per cent growth in passenger traffic from the Middle East in 2013 compared to 2012.

The Airline also recorded an increase in passenger figures from the Middle East in the first quarter of 2014 at 19.6 per cent compared to the same period in 2013.

“The Middle East has undoubtedly underlined its credentials as one of the fastest growing aviation and tourist hubs. With a stronger focus on the region, we will continue to play a key role in connecting passengers seamlessly with the rest of the world, while serving as a true partner to Turkey’s burgeoning economy,” said Adem Ceylan, vice president of marketing and sales for Turkish Airlines in the Middle East and Cyprus.

For 2014 the airline forecasts 25 per cent growth in passenger numbers, reaching 60 million.

This will be aided by the addition of 16 aircraft by the end of the year, bringing Turkish’s total to 263.