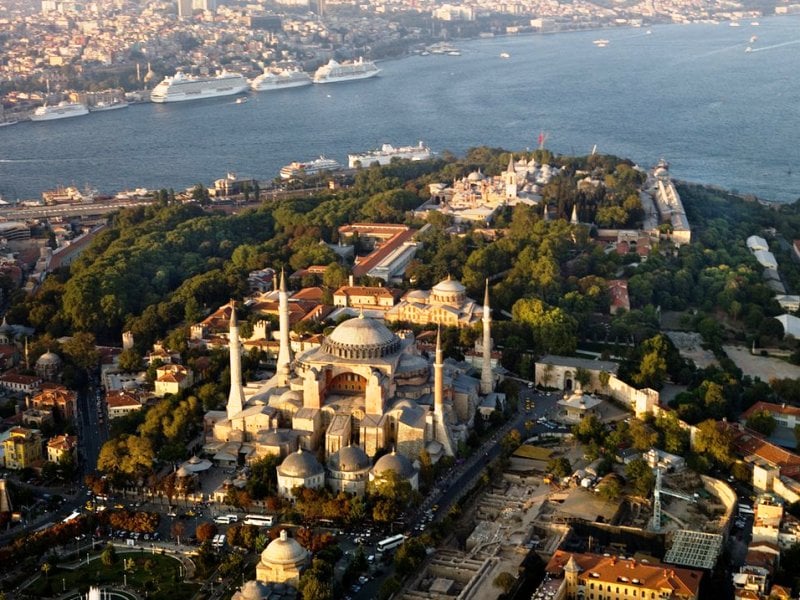 Turkey will probably never join the European Union because of prejudicial attitudes by the bloc’s existing members, Ankara’s chief EU negotiator said, in what appeared to be the first high-level acknowledgment that its decades-long bid might fail.

Turkey was more likely to negotiate special access to the EU market, like Norway, EU Affairs Minister Egemen Bagis said, according to an article in London’s Telegraph newspaper published on Saturday.

He said the country had suffered from prejudice in both its EU membership aspirations and its recent lost bid to host the Olympics, without naming any countries.

“They [the EU] should understand that they are not hurting me by putting me on the back burner. They are hurting themselves,” said Bagis, according to the Telegraph.

Germany and France have always had concerns about allowing a largely Muslim country of 76 million people into the bloc, fearing that Turkey’s cultural differences and its size will make it too difficult to integrate.

Turkey became an associate of the bloc in the 1960s but accession talks launched in 2005 got bogged down in a dispute over the divided island of Cyprus, an EU member.

Support for EU membership among the Turkish public fell to 44 per cent this year from 73 per cent in 2004, according to a German Marshall Fund report released this week.