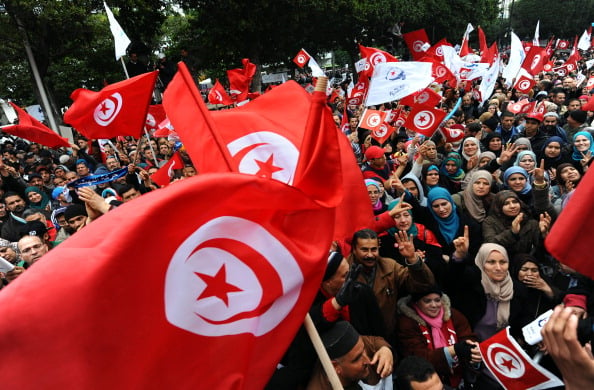 Tourism, a key source of foreign currency, accounts for 8 per cent of Tunisia’s gross domestic product.

Tourism Minister Rene Trabelsi said Tunisia expects tourist arrivals to reach 9 million for the first time in 2019 with major promotional campaigns to bring back tourists from traditional markets such as France, Britain and Germany.

A return of Europeans visitors would give a strong boost to the struggling economy and raise weak foreign currency reserves.

In 2015, a gun attack at a beach resort in Sousse killed 39 tourists and an attack at the Bardo National Museum in Tunis killed 21. Islamic State said it carried out the attacks.