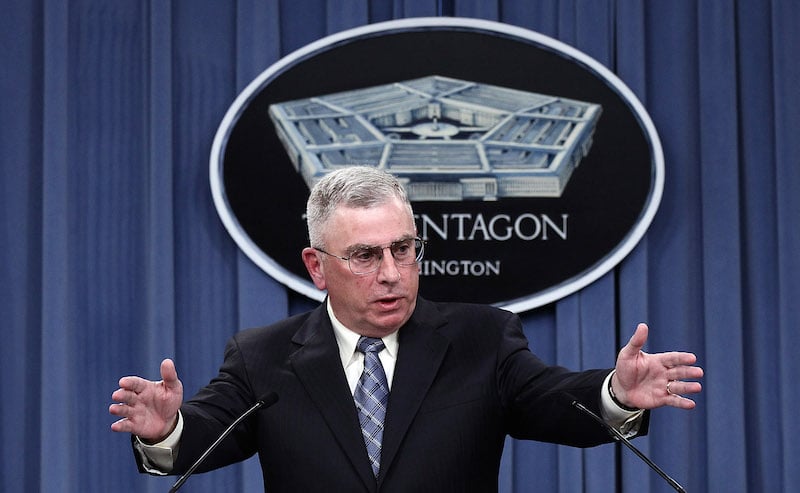 US President Donald Trump on Tuesday nominated a retired army general to be the country’s ambassador to Saudi Arabia, as Washington faces pressure to respond to the killing of journalist Jamal Khashoggi inside the Saudi consulate in Istanbul.

The White House said Trump has chosen John Abizaid, who as a four-star army general led the US Central Command during the Iraq war, to be Washington’s ambassador in Riyadh. Abizaid must be confirmed by the US Senate.

In addition to the scandal over Khashoggi’s death, Washington is also grappling with criticism from US lawmakers over its support for Saudi Arabia’s military intervention in Yemen’s civil war.

The United States has not had an ambassador to Saudi Arabia since Trump took office in January 2017.

Khashoggi, a Washington Post columnist critical of Saudi leaders, was killed on October 2.

Saudi Arabia initially denied any knowledge or involvement in Khashoggi’s killing, but a Saudi public prosecutor later said it was planned in advance.

Trump has expressed reluctance to punish Saudi Arabia economically, citing its multibillion-dollar purchases of military equipment and investments in US firms.

Abizaid is currently a visiting fellow at Stanford University’s Hoover Institution and works as a private consultant at JPA Associates, the White House said.