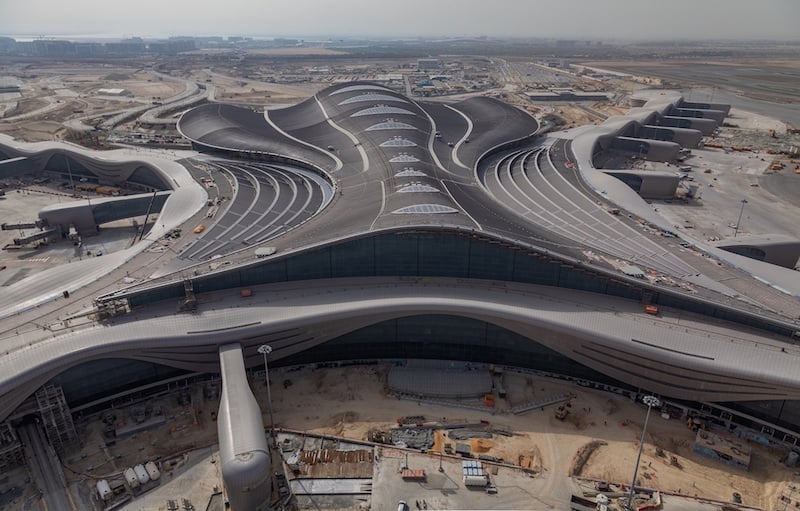 Between 9.30 am and 3pm on Sunday, June 30, the volunteers acted as passengers using the terminal building.

An Etihad Airbus A330-200 jet and a A330-300 airplane simulated the process of performing a full 80 minute turnaround on the aircraft, including the loading of catering, refueling the aircraft, and conducting checks on the aircraft ahead of take-off. 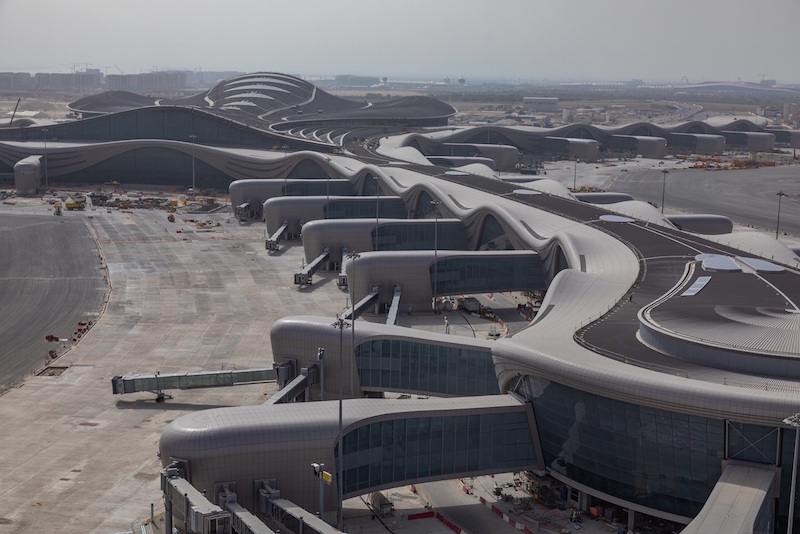 Abu Dhabi’s Dhs10bn Midfield Terminal has faced several delays, and is currently slated to open in the fourth quarter of 2019. The exact date of opening has not yet been revealed.

Spanning 742,000 square metres, the terminal will be able to handle more than 8,500 people per hour and will increase the airport’s capacity to 45 million passengers a year.

The terminal, which will be one of the region’s largest, will also have a baggage handling system that can process almost half a million bags a day.

Bryan Thompson, CEO of Abu Dhabi Airports, said: “Trials are an important step in the delivery of the MTC project, as we safely and securely assess the terminal’s operational capacities and processes.

“Through conducting trials of this scale and fully assessing the results therein, we will be able to make sure that passengers enjoy an efficient and smooth journey through the MTC from the very first day of operation.”