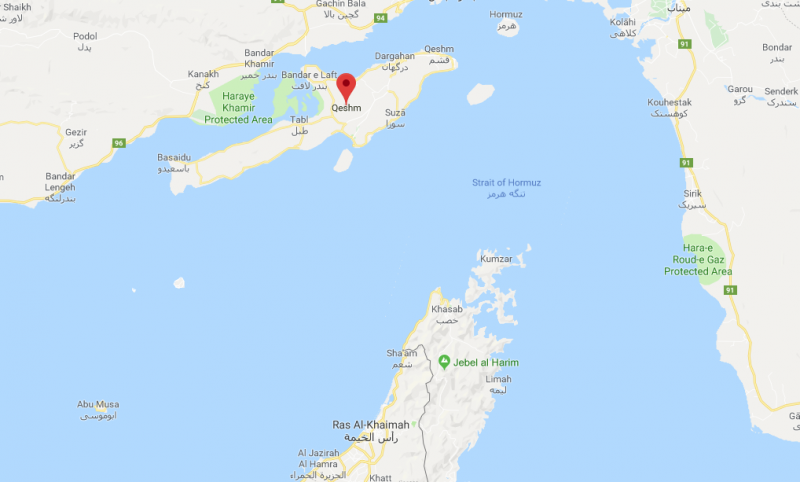 Mild tremors were recorded in Ras Al Khaimah in the UAE after an earthquake hit Iran on Sunday afternoon.

The earthquake, measuring 5 on the richter scale, struck Qeshm island in south Iran just before 3pm, the National Centre of Meteorology (NCM) reported.

An eyewitness account from Ras Al Khaimah on the EMSC site said: “I was laying down on the couch with my laptop on my belly and noticed my screen swaying back and forth and felt the couch moving like someone was pushing it. My first thought was that it most certain is an earthquake and I looked up to the two chandeliers we have and they were both lightly swinging. I asked my sister who was standing up walking about listening to music and she did not feel it and since we live right by the water, on the beach, she thought the chandeliers were swinging because of the breeze. The earthquake I felt lasted about 10-15 seconds.”

Another person from the emirate wrote: “Was asleep and felt the bed moving”.

Several residents of Dubai also took to social media to report feeling the tremors, although the NCM did not report any direct impact in Dubai. 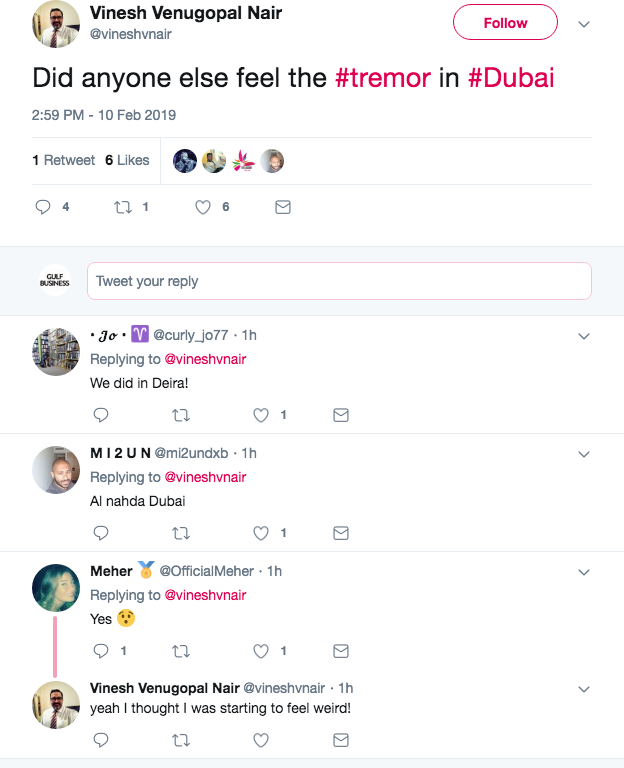