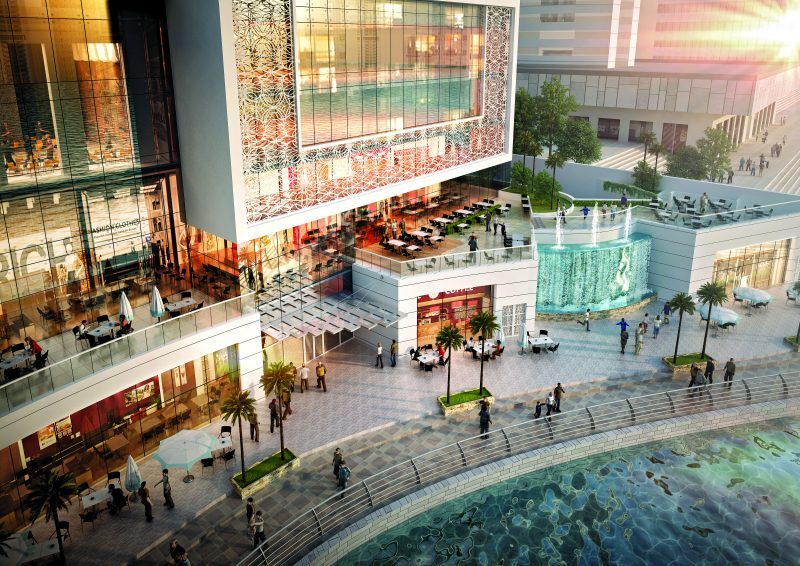 An exotic vacation or an adventurous holiday is no longer considered a luxury among young people – especially those in the GCC. Rather it’s considered an essential part of their lives, the way they live.

Visiting a popular (or a mysterious) holiday destination is ubiquitous in the year’s agenda, with youth in the region taking advantage of their central and convenient location and the abundant travel options they have.

Looking within, all the GCC states have been aggressively focusing on tourism as one of the main pillars of diversification. Traditionally strong markets like Dubai have continued to invest heavily in tourism infrastructure, while markets like Saudi Arabia are steadily looking to develop the groundwork required to attract millions of visitors.

But when developing the tourism market – whether in terms of hospitality or attractions – particular focus will need to be paid to luring the youth from within the region, experts claim.

“A young and rapidly expanding population will be the key travel driver in the Gulf region,” a report by travel IT provider Amadeus stated.

“As this segment of the population matures, a new generation called ‘firsttime travellers’ or ‘coming-of-age’ travellers will join the global pool of travellers and look for new experiences. Like their counterparts across the world, their travel-related behaviour will be heavily skewed in favour of technology and social media.”

A report by the company last year found that those aged between 21 and 40 represented 75 per cent of regional travellers.

These young travellers are “extremely well-informed, highly proficient with access to technology, and deeply connected to their peers via social media”. They will “shake up traditional behavioural patterns towards a faster, self-directed, open system”, it added.

“When they decide to go on a leisure trip, up to 66 per cent of them don’t have any idea of where to go – they don’t have a destination in mind. That’s a major change compared to the previous generation, who chose a destination and then travelled there,” he says.

Not surprisingly, these young travellers are extremely prone to be influenced by different players, with social media a core part of their travel experience.

A study by Amadeus last year also found that the youth in the GCC are more far more swayed by those around them – so word-of-mouth information coming from family, friends and colleagues is a major source of influence.

According to Beaumont, while young GCC nationals tend to travel more extensively within the region because of the similar cultures and the ease of travel, many expat residents require a visa to do the same, “so obviously are a bit more inclined to go outside the GCC”.

Hoteliers in the GCC broadly agree on two main things that are key to attracting young guests – good internet bandwidth, and having an ‘Instagram-savvy’ property.

“While a lot of the youth are looking for good bandwidth and the internet needs to work, they are really looking for various experiences as well. It’s not only a hotel room, a bed and a spa – it’s much more than that,” explains Kurt Straub, vice president of operations, Middle East, Africa and South West Asia at Hyatt.

“What can I do there? What can I experience? Where can I go? hHw can I stay connected? All of these have to be addressed.”

Hyatt currently has approximately 6,100 keys in the GCC region with plans to grow that by around 3,400.

One of its properties under development is the Centric La Mer Dubai (which was previously announced as Andaz La Mer Dubai). The first property under the Hyatt Centric brand in the UAE, the hotel will seek to cater to “socially connected guests who want to live in the now”. The beachfront property is set to open in 2020.

“Within Dubai, we always look at what else can we do since the market is growing and shrinking at the same time. It is very difficult to come up with something that is so new, so the best thing really is to have empathy interviews with the young people and really understand what do they like when they travel,” says Straub.

“They say they want bookings to be easy, they need to have bandwidth, and they would like to have food that is in line with their thinking and beliefs.”
Another big youth movement is one towards sustainability, although it is not yet a major factor in the region.

“Young people want to know whether you have an operation that is using the least possible plastic. They want to know how they can contribute to reducing the carbon footprint.

“And at the end of the day, for young people, everything has to be Instagrammable. Knowing that, you create these experiences – in a restaurant, in a bar, in any location – you need to find ways to keep them engaged,” he adds. 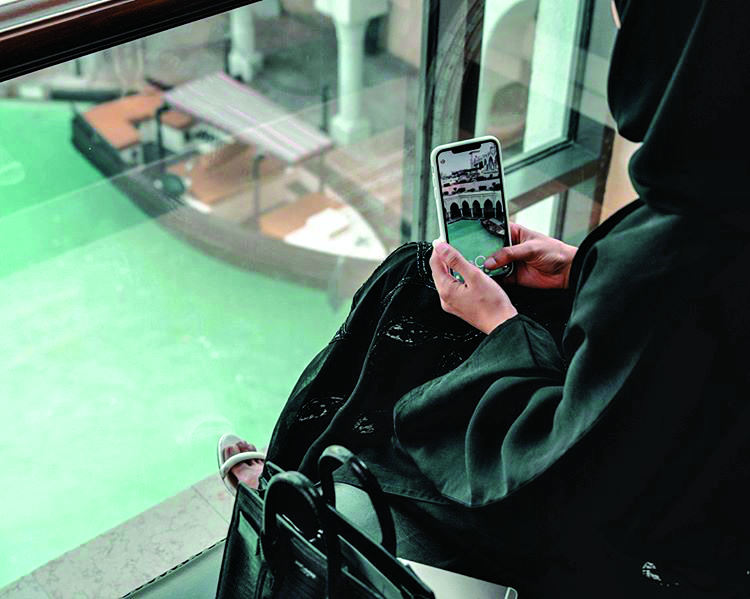 To attract younger guests, Singapore-based Ascott Limited has also launched a new brand, Lyf, that has been created by millennials for millennials. The properties will mainly focus on connectivity and also look at introducing more common areas including co-working and co-living spaces.

The first property under the brand will open in Singapore, but the company could also bring it to the GCC region, reveals regional GM for MEA and Turkey, Vincent Miccolis.

“Some cities could be fitted for that brand, like Dubai, where you have students and young travellers visiting. We are also discussing with partners in Saudi Arabia who are keen to look at this brand, but talks are in the very initial phase,” he says.

“At this stage, there is no active development in the region but we are actively looking at whether we can open Lyf properties here – that is one of our targets.”

Ascott, which entered the GCC four years ago, now has 24 properties and aims to reach 5,000 units in the region by 2020. As it expands, the brand expects to see new technologies introduced to cater to its younger guests.

“Millennials want things at a fast pace, so for a quick check-in we will use a facial recognition checking desk,” states Miccolis.

The company has also started testing the use of robots – mainly for bellman or room service tasks – in places such as China.

“With regards to the robots concept, we are talking to some owners about bringing it to the GCC region as well,” Miccolis adds.

Meanwhile, InterContinental Hotels Group (IHG) is also deploying new technologies in its properties, while refining experiences to cater to the youth, affirms Bastien Blanc, VP Operations, ME at IHG.

“We have been investing a lot in technology – from the back-end which is driving the business – to other new systems to ensure we have better connectivity and higher level of broadband. We are also providing opportunities to pay with different options such as WeChat,” he explains.

In line with the demand for more sustainable products, the company has introduced duvets and pillows made from recycled plastic bottles.

“You wouldn’t know it when you touch it, but it gives a different dimension to the stay, because many of the younger generation guests, when they are looking at hotels, they are looking for places that match their interest and their views of the world,” states Blanc.

Looking ahead, experts predict major changes in the regional travel industry. One of the main changes is going to be the rapid rise in online bookings in the region, according to Amadeus’ Beaumont.

Several disruptions are expected to hit the industry – from AI (artificial intelligence) to AR (augmented reality), driven by the fact that many of the travellers – especially the youth – are now increasingly making decisions from their smartphones.

“Travellers are more savvy and have access to more information. They want to be connected and they are more demanding. The youth prefer having end-to end experiences – meaning they want to go to just one provider who can manage everything and ensure the experience is hassle-free,” adds Beaumont.

With the GCC’s youth population booming, the regional hospitality industry will need to quickly adapt to the changing times to ensure their doors remain wide open.