Trafigura Gets $400m Loan From ME Banks - Gulf Business 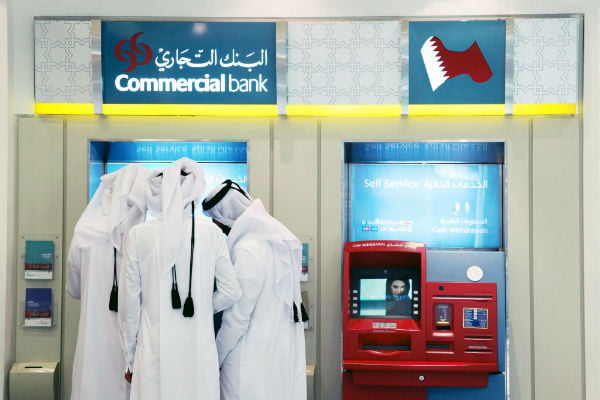 Commodities trader Trafigura has taken a $400 million loan from a group of Middle Eastern banks, as the group looks to diversify its lending pool at a time of stress in traditional banking spheres, banking sources said on Tuesday.

The one-year revolving credit facility was arranged by BNP Paribas and involved 11 Gulf Arab banks joining the deal, which was signed at the end of August, said the sources, who spoke on condition of anonymity as the information isn’t public.

The loan was part of a strategy by Trafigura, which says it is the world’s third-biggest trader of raw materials, to develop pools of lenders in different parts of the world to help diversify its funding sources, a banker with knowledge of the deal said.

“Before, the pricing they could get from international relationship banks meant they didn’t have to expand too far from them, but now they are looking at other sources,” said a second source, whose bank joined the transaction.

“The facility will finance our local inventories and shows our continued commitment to the region,” said Christophe Salmon, CFO EMEA, Trafigura Beheer BV, confirming the deal.

The push into new banking markets by international companies reflects both the stressed funding conditions for Western banks, which has restricted their lending operations, but also the growth of emerging market lenders in areas like the Middle East into global brands.

For example, Qatar National Bank’s market capitalisation of $25.5 billion is larger than either Royal Bank of Scotland or Societe Generale, at $25 billion and $24.3 billion respectively.

“Local banks love to do deals with international corporates, if there is a regional angle and an underlying structure which they can get comfortable with,” the second banker said.

The loan, a refinancing of Trafigura’s debut loan targeting regional lenders signed in August 2011, is structured as a borrowing base facility – meaning the loan is backed by collateral, the value of which never falls below the amount lent or a percentage of the figure agreed beforehand.