TRA to shutdown 2G network across UAE by 2022 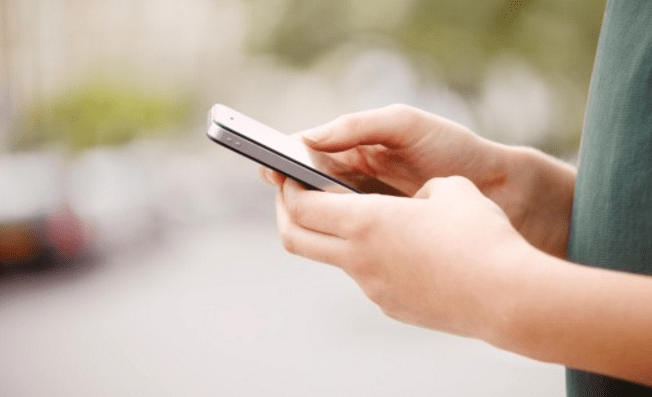 UAE telecom regulator Telecommunications Regulatory Authority (TRA) has announced that 2G network (GSM) across the country will be shutdown by the end of 2022.

UAE service providers will provide support to groups that may be affected by the shutdown, TRA suggested, official news agency WAM reported.

Hamad Obaid Al Mansoori, TRA director general, said: “The ICT sector is one of the most developed sectors in recent decades. We have witnessed the level of development in mobile networks where generations have progressed from the first to the fifth generation that many countries in the world have begun to implement on the ground, with the UAE in the forefront, as the first in the Arab region and the fourth in the world in the launch and use of 5G, according to the Global Communication Index. Thus, it is highly important for telecom service providers to stop operating less effective networks to allow the operation and activation of the latest and most effective networks.”

“Mobile technology is one of the main drivers of innovation in the business world, and telecom companies must constantly develop their networks to keep pace with the rapid and continuous developments in the telecom sector. Today, we are on the threshold of a new era characterised by comprehensive digital transformation, Internet of Things and smart city, where a faster, stronger and more capable network is needed to withstand the communication between vast numbers of devices,” added Al Mansoori.

TRA has treaded on a continuous path to deploy 5G across the UAE as a driver of the digital transformation process, fourth industrial revolution and artificial intelligence.

The activation of 2G network (GSM) in the UAE dates back to 1994, and it is still effective to date, despite the succession of network generations up to 5G.