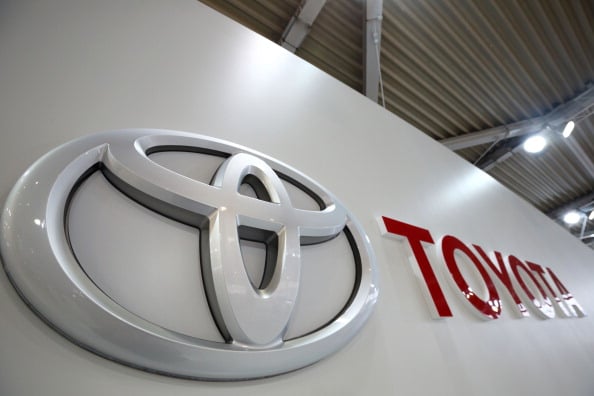 Toyota Motor Corp. is halting operations in China until February 9, joining a growing list of global companies that have cut back on business activities in China as a new coronavirus infection spreads, with more than 130 people killed already.

“Given the various factors including the guidelines by the local and region governments and parts supply situation, as of January 29, we have decided to halt operations in our plants in China until February 9,” Maki Niimi, a spokesman for the Japanese automaker, said.

“We will monitor the situation and make further decisions on operations from February 10.”

Toyota has already restricted travel to Hubei province, based on guidelines from Japan’s foreign ministry.

While there are no restrictions to other parts of China, Toyota has asked employees to avoid unnecessary travel to other areas of the country, Niimi said.

There are currently no Toyota employees in Wuhan, Hubei’s capital, or the province, he added.

Asked whether there would be an impact on Toyota’s supply chain, Niimi said: “Since there is an extensive supply chain in the automotive industry and there are a wide range of parts and components that are used for vehicles, it is difficult to specifically comment.”