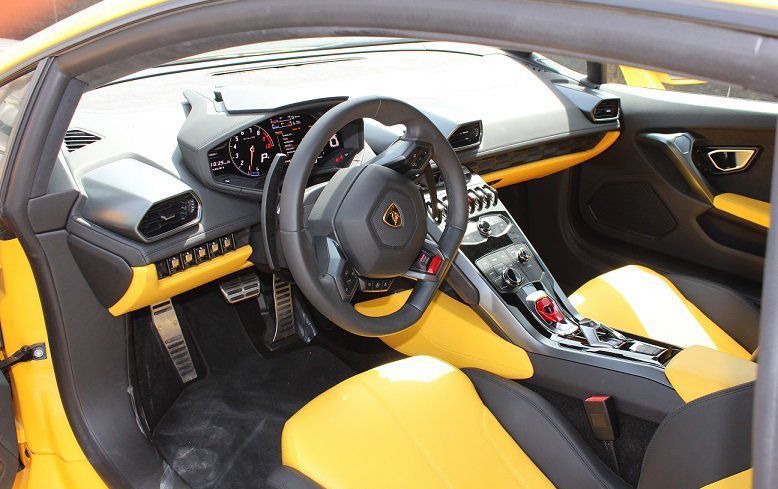 The British tourist who racked up Dhs170,000 in speeding fines in less than four hours while driving a rented Lamborghini Huracan in Dubai is yet to pay the penalties.

The 25-year-old was caught overspeeding in the car by 33 radars on Sheikh Zayed Road early morning on July 31, a day after renting the vehicle.

The rental company, Saeed Ali Rent a Car, has confirmed that the fines have not been paid by him, with the Dhs1.3m Canary yellow supercar still parked outside the tourist’s hotel in Dubai – the Five Palm Jumeirah Hotel and Resort.

“The tourist came and paid Dhs6,000 for two days’ hire and left his passport as a guarantee,” Faris Iqbal, a partner in the car rental, told Gulf News.

“He still has the Lamborghini Huracan and hasn’t called us. We have tried to contact him but he hasn’t answered yet. I even informed the British Embassy about the incident,” he said.

According to Dubai police, it is the car that receives the fine, rather than the driver.

“Police can impound the car if we cannot pay the amount of fines. I will not try to take the car back because then who pays the money for the impoundment? It is his fault and he should pay,” he added.