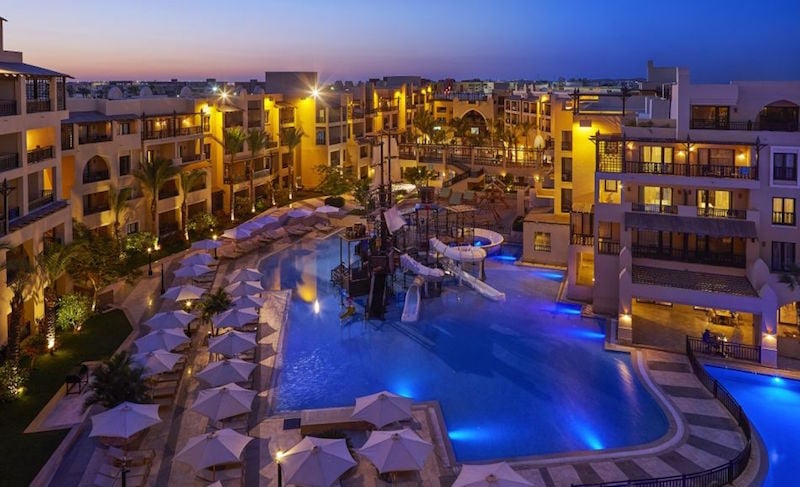 British tour operator Thomas Cook said it had found a high level of e-coli and staphylococcus bacteria at the hotel in Egypt where two holidaymakers died last month.

The company said the poor hygiene standards it had discovered in independent tests were the likely cause of a rise in illness amongst its guests at the hotel, but they did not shed any light on the still unexplained deaths of John Cooper and his wife Susan Cooper.

Local officials had said both deaths were from heart failure, although Egypt’s public prosecutor said on Aug. 24 that the cause was still not yet clear.

“It is clear from these results that something went wrong in August at the Steigenberger Aqua Magic Hotel in Hurghada and that standards fell below what we expect from our hotel partners,” Thomas Cook said on Wednesday.

But it said its independent specialists did not believe the tests gave any insight into the cause of the couple’s deaths.

“We continue to await the results of the investigation being conducted by the Egyptian authorities and are working closely with the Foreign and Commonwealth Office to ensure we prioritise the very best interests of the Cooper family,” Thomas Cook chief executive Peter Fankhauser said.

The company, which removed 300 customers from the hotel following the deaths, said it was putting together a compensation package for all of it customers who stayed at the hotel in August and had reported they were ill.