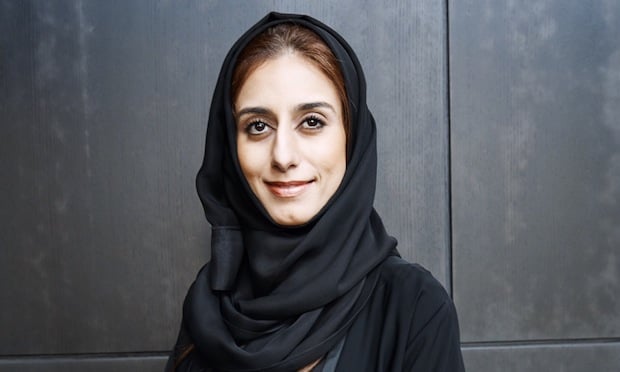 The chairperson of the Sharjah Business Women Council, Ameera Binkaram, died on Saturday when a fire engulfed her family’s villa in the Al Qadisiyah area of Sharjah.

Binkaram’s mother Badriya, and sister Sama were also killed in the blaze, which broke out at around 4.30pm.

Firefighters managed to rescue her 32-year-old brother Khalid, who is in a serious condition and is currently undergoing treatment at the Al Qassimi hospital. Two drivers and a maid were also rescued, according to reports.

Officials are investigating the cause of the accident.

Binkaram, 38, played a prominent role in furthering the cause of women in society. She was also a founding member and the president of the Friends of Cancer Patients Society and the vice chairperson of the Nama Women Establishment, where she worked closely with Sheikha Jawaher Bint Mohammad Al Qasimi, wife of Sharjah’s ruler Sheikh Sultan Bin Mohammad Al Qasimi.

Sheikha Jawaher took to Twitter to express her condolences.

“A few hours ago, I lost a person who was very dear to me, a person who I consider like my daughter. I knew her when she was a child. She used to go to school with my daughters. I loved her a lot. She was really close to me and carried a lot of the work burden I had over me,” she wrote.

“Ameera was very active and busy, carried every responsibility she was given, and took each directive into consideration. She worked with her sisters and friends for the success of the [Investing in the Future] conference and there are a lot more things she still wanted to contribute to.

She added: “I cannot imagine that she has left us along with her mother and her sister.

“I condole the family of the deceased…May God’s mercy be upon all of them. Ameera, we will miss you so much.”