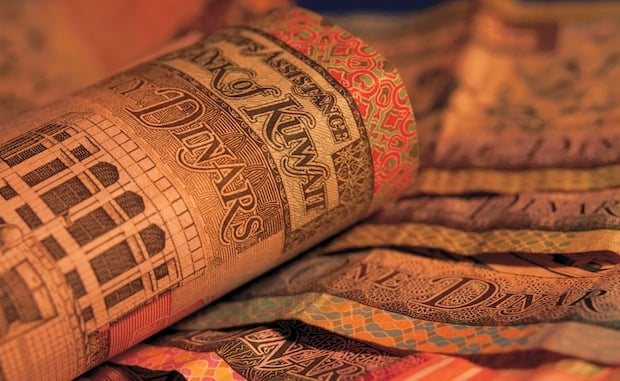 For example, the Kuwait average was 27.73 per cent lower than the previous year.

This year, Kuwait was found to be the worst paying country among the five Gulf Cooperation Council states covered with an average monthly salary of $7,826.

This was 8.96 per cent less than the top paying country Saudi Arabia but only slightly behind the $7,846 Oman average and $7,867 Bahrain average.

However, Kuwait was found to be the top paying country for some positions including hotel general manager – where the average monthly salary of $15,290 was 38 per cent higher than Saudi’s Arabia’s $10,404 and an astonishing 44 per cent more than the UAE’s $9,741