The Game Changers For Channel Partners In 2015 | UAE News 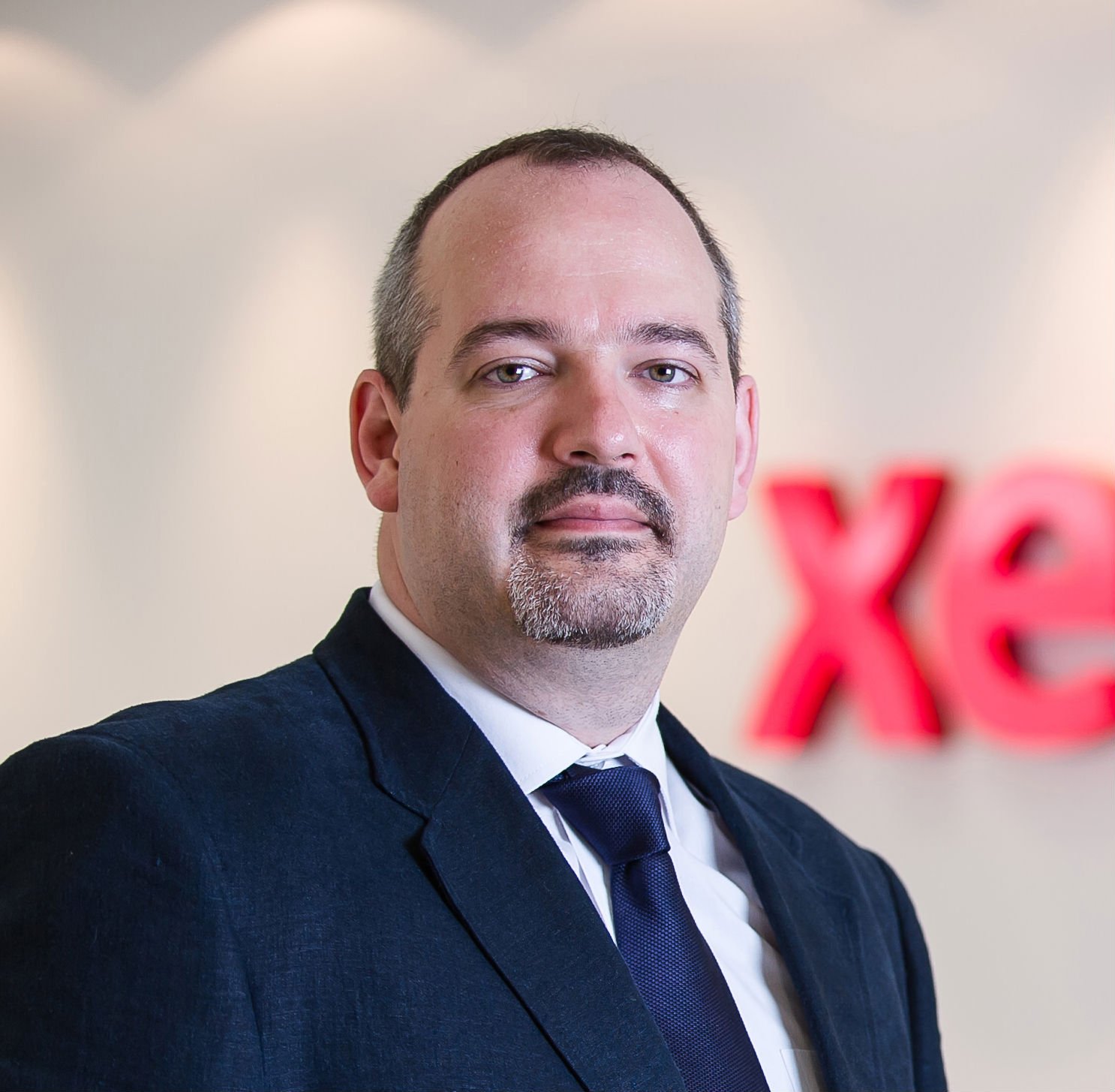 The unrest and challenges of 2013 due to uncertain economic times and social political environments subsided, giving way to a more buoyant and upbeat 2014. This new optimistic environment played a crucial role in making customer investment decisions easier last year. For channel players in the Middle Eastern IT industry that adopted the policy of providing added value to business through end to end services, 2014 proved to be productive. Even as good tidings came in abundance, 2014 also left behind some harsh lessons for those that remained complacent and did not pay heed to plans of diversification. Resellers, especially, bore the brunt of this decision. However, this has not in any way deterred the Middle East IT Industry in its entirety.

According to the report by Gartner, the Middle East is projected to reach $243 billion by 2018, which will represent 5.6 per cent of worldwide IT spending. But that is not the only reason why the channels stakeholders need to be optimistic about 2015. The Middle Eastern IT industry is constantly evolving, and areas of growth include smart government, big data, intelligent transportation systems and traditional value add spaces. The stage is set for the Gulf countries as they will continue to be frontrunners. The government sector will continue to invest in infrastructure and programmes to drive IT investment in education, healthcare and transportation. These play a critical part in the continuing transformation of the region. Quite simply put, going ‘smart’ is the way ahead for the IT industry in the Middle East.

And this ‘smart’ thinking extends to other spheres as well. These include the need for partners to work as groups of providers rather than standalone resellers. The IT industry in the Middle East is also influenced by the channel model’s emphasis on alignment and positioning. They need to develop and align resources to new realities and become familiar with the nature of delivering against customer requirements as part of a greater whole.

In the coming year Xerox has forecasted some ambitious trends in the areas of technology, services, applications and products. These include the changing focus of the customer and vendors. The former will wish to add value to their business through the use of strategic IT initiatives while the latter will need to deliver service led offerings that allow customers to focus on their core business. Adding value through consultancy, post-sale excellence and the provision of management data to drive efficiency and excellence is also set to grow in importance. Further consumption of IT services, prepackaged and annuity driven is stated as a good example of this trend and it is observed that there is a significant demand for this type of high quality offering – not just cost down approaches.

The consumerisation of corporate IT, commodisation of IT hardware and decline in hardware margins will continue to influence enterprise IT strategies throughout the region in the next few years. It is anticipated that there will be trends that continue for the short term or “by consumption” offerings. For instance, the opportunity to increase server capacity through cloud offerings, on demand, when required, rather than having to have high levels of redundancy built into actual hardware. Another example is the use of smart applications. Transactional processes automated with apps that remove even more variability from customer experience will be a good example.

According to industry pundits, 2015 is predicted to be a bumper year for channel partners, with a particular spotlight on services led technology challenges. In a nut shell, the future looks bright for those channel players which can advise and provide services in planning, delivery and customisation of the experience.