These are the top jobs for the next decade - Gulf Business 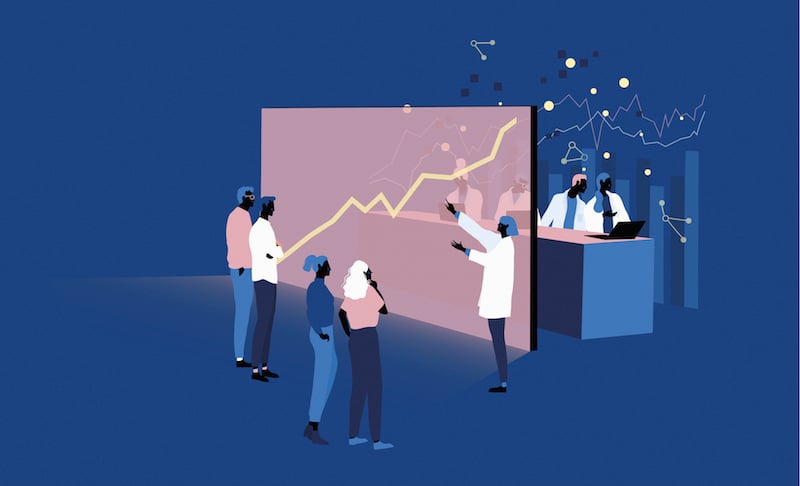 The next decade could see growing demand for behavioural scientists, data analysts, upcycled clothing designers and even digital detox consultants.

Brexit, climate change, an economic slowdown and technology are among the factors that could have the greatest impact on jobs in the 2020s, according to the UK’s Royal Society for the encouragement of Arts, Manufactures and Commerce. It looked at four possible workplace scenarios:

* The Precision Economy — “a future of hyper-surveillance” where technological progress is moderate, but a proliferation of sensors allows firms to create value by capturing and analysing more information on objects, people and the environment.

* The Exodus Economy — where a crash on the scale of 2008 dries up funding for innovation and keeps the UK in a low-skilled, low-productivity and low-paid rut, and workers lose faith in capitalism.

* The Empathy Economy — “a future of responsible stewardship” in which technology advances at a clip, but so too does public awareness of its dangers, automation is carefully managed in partnership with workers and unions, and disposable income flows into sectors such as education, care and entertainment.

Over the past 10 years, government austerity, the rise of e-commerce and an aging society have contributed to changes in employment, the report said.

Computer programmers, finance directors and van drivers are among the professions that saw the biggest growth. National government administrators, bank clerks and retail workers were among those hardest hit.